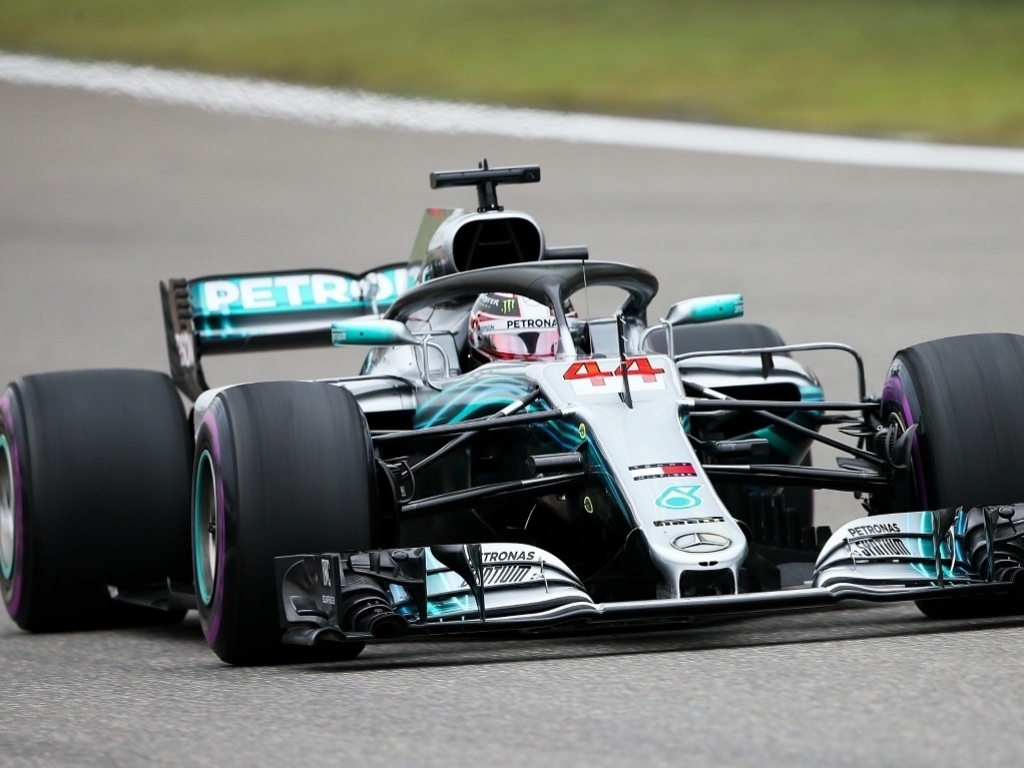 Formula 1’s Chief Technical Officer of Motorsports, Pat Symonds, is not surprised by Mercedes' tyre issues as their superior power unit has "masked" the problem in the past.

Mercedes are yet to win a race so far this season after Ferrari claimed victory in the first two races before Red Bull most recently snatched an opportunistic win in China.

The Silver Arrows have admitted themselves that they have struggled to get the tyres, especially the softer compounds, into their optimum working window.

Symonds, though, believes Mercedes have long been blighted with this issue, which manifested itself long before this season.

“If you look back at the recent history of Mercedes, one thing that they've never quite got on top of is tyre management,” said Symonds via Motorsport Week.

“We saw it a lot in the pre-hybrid era when they didn't have the engine advantage they enjoy now.

“Then, if they didn't get their tyre quite right, they didn't have great races. I think things were masked from 2014 to 2016, simply because they had this big power advantage.

Symonds also questioned the 'diva' label that became attached to last year's W08, which had a tendency to under-perform at certain tracks.

He added: “Last year we started to hear the car being called a ‘diva'. What's that about? In my mind, the difference in performance you get from one weekend to the next is not really explainable in aerodynamics or vehicle dynamics or anything like that.

“With an aero/chassis package, getting your set up just right might mean you're hoping to pick up a tenth or so from Friday to Saturday qualifying.

Symonds concluded by stating that Mercedes have not all of a sudden become a team not capable of winning the title and that strategy calls have also played their part in the Silver Arrows' difficult start to the season.

He said: “They’re still strong and still very, very capable of winning the title this year but perhaps more than Ferrari, they are going to have races where they don't get their tyres into the right working range and therefore they will not be as competitive as they should be.

“Strategically they've also had troubles. When you have a fast car and you're controlling the race, the strategy comes to you. But recently with Mercedes we've seen some… I won't call them wrong, but I would say some imperfect strategy calls.

“I think that's because there may have been imperfect calls before but with such a performance advantage you don't really see them.”