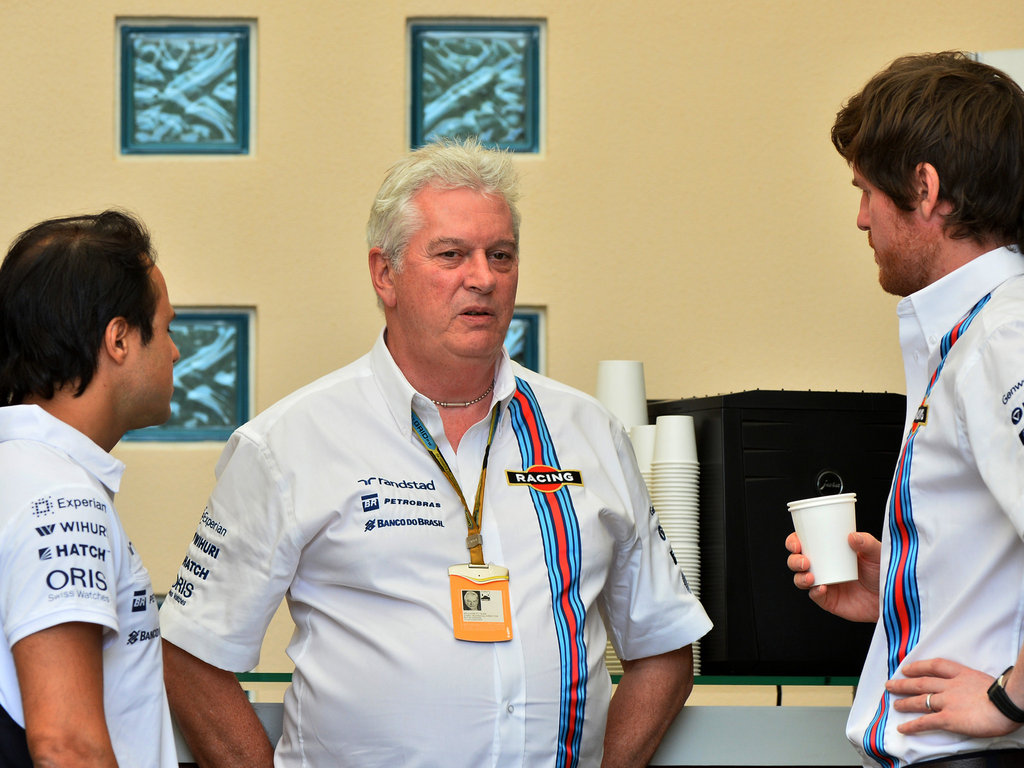 Pat Symonds insists there was no one reason behind Williams’ massive improvement during last year’s Championship.

Last season Williams went from scoring five points the previous campaign to netting 320, which put them third in the Constructors’ Championship.

Added to that, the team claimed one pole position and nine podium results, three of which were runner-up results.

And although some have attributed the team’s return to the sharp end of the grid on their decision to drop Renault power in favour of Mercedes’ engines, Symonds says it was down to more than just that.

“It wasn’t just the power unit,” the chief technical officer said during last week’s Autosport International Show. “In 2013 we had the same power unit as the guys who won the championship and finished ninth.

“A lot of new things came in [for 2014]. The power unit was obviously the most significant – but things like brake-by-wire, the new aero regulations, they were far more significant than a lot of people realised.

“I think we got on top of all of those. Our brake-by-wire system was absolutely trouble-free. Our drivers didn’t even know it was there. That was the quality of the engineering that we were able to bring to 2014.

“There never is a single magic bullet. It really is getting everything working together and that is not just in a technical sense, it is in an operational sense.

“As a race team we improved immeasurably over the winter and during the course of the year. As illustrated by simple things like pitstops. In 2013, a Williams pitstop was really a worry!

“During 2014 several times we set the fastest stop of the weekend – they were regularly good and showed how team developed, and by the end of the season we were racing at the front.”

Looking ahead to this year’s campaign, Symonds concedes there is less room for huge improvements from the team.

“It is one of the things that gives me great pleasure in beating Ferrari last year, it is not the fact that I am a competitive person, but that we beat them on half their budgets!

“But moving on from third onwards is probably more difficult than it was moving from ninth to third.

“We can see that a lot of our rivals have either new power units or new people in place, so we have to exploit our advantage of the continuity we have got. We have got to push on.”