Home Uncategorized Symonds not a fan of Haas’ F1 model 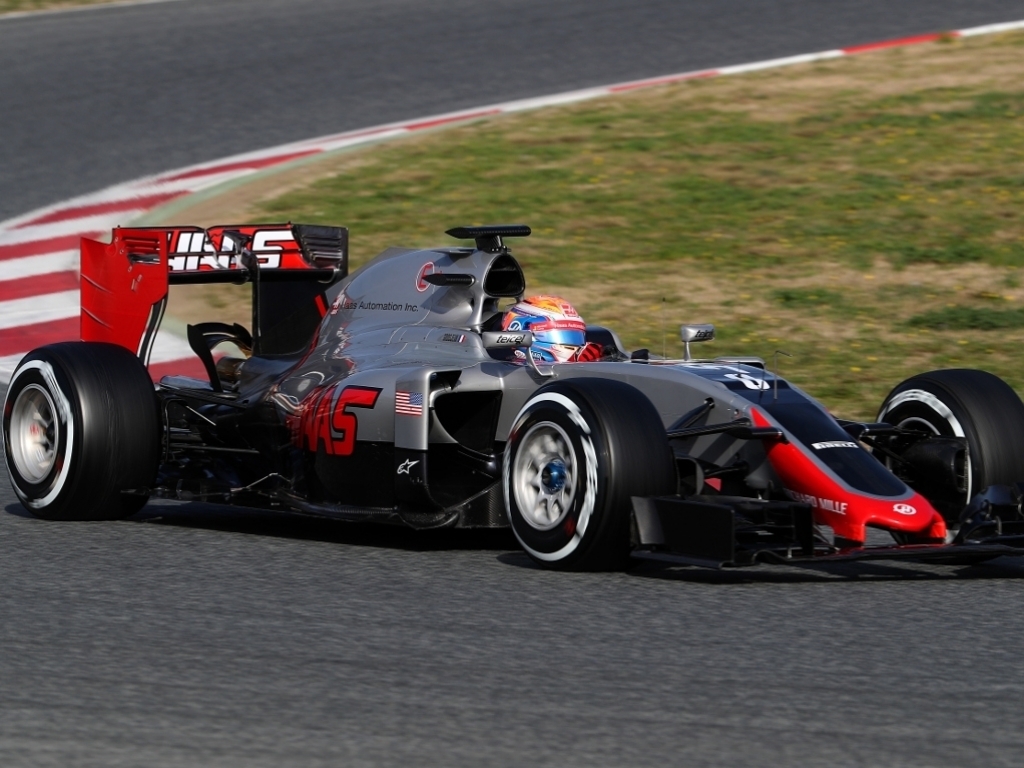 Despite Haas' P6 on debut, Pat Symonds does not agree with the manner in which the American team put together their first F1 car.

Haas contested their first F1 grand prix last time out in Melbourne, bagging a sixth-place finish in their Ferrari-powered VF-16.

However, it is not just Ferrari's engines that Haas are using.

The newcomer's car is also equipped with the Scuderia's suspension and other parts while the chassis was designed by Dallara.

And while F1 applauded Haas' incredible achievements in their debut race, Symonds has warned against following the customer car route.

"I think that the status of being a constructor is being gradually eroded," the Williams technical chief told Motorsport.com. "And some would like it completely eroded.

"I think what Haas has done is good for him, but I don't know if that's the way F1 should be going.

"It is totally legal, but is it really what F1 wants? I'm not sure."

Symonds added that Formula 1's list of components that constructors are permitted to sell to other teams had gone too far.

"It allowed you to sell a few sensible things like transmissions that are high value, low performance impact.

"But it got whittled away, and some wanted it whittled even further.

"I would prefer F1 to have more of an emphasis on constructors."