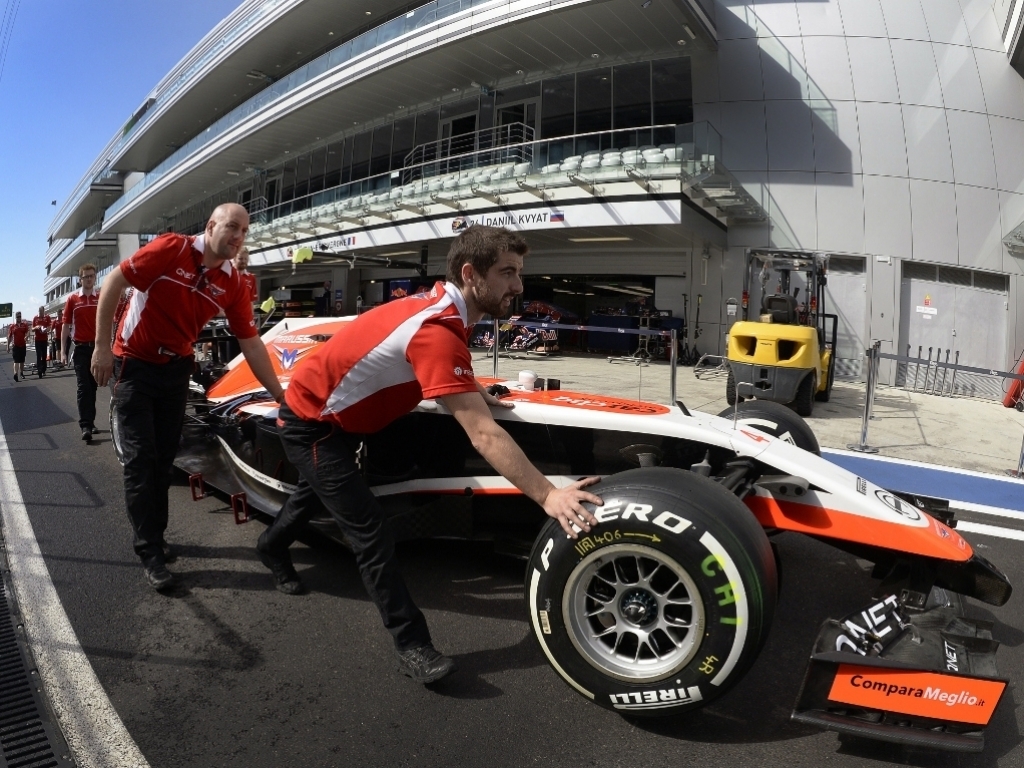 Having gone into administration after missing the final three races of the 2014 season, the Banbury squad's Formula 1 days appeared to be over.

However, they came out of administration in February and were given an official 2015 entry by the FIA.

Although they have given limited information about their car, they have announced plans to compete at the season-opening race in Australia with Will Stevens confirmed as one of their drivers.

Symonds, who worked for Marussia before moving to Williams, welcomed his former team back.

"I'm really pleased to see that they're going to make it to Melbourne. I think we need teams like that," he is quoted as saying by Autosport.

"In 1981 I started in a little team called Toleman; there were 20 of us and we didn't know much about what we were doing, but that team went on to become Benetton, which went on to become Renault, who went onto become Lotus.

"If there wasn't a chance for small teams to compete I think it would be a real shame. I worked with those guys for a while and I have a lot of respect for what they were trying to do.

"They're straightforward, old-fashioned racers. They want to go racing; they're not interested in politics.

"It's really, really difficult to compete in F1, and that just makes it better if they do succeed."