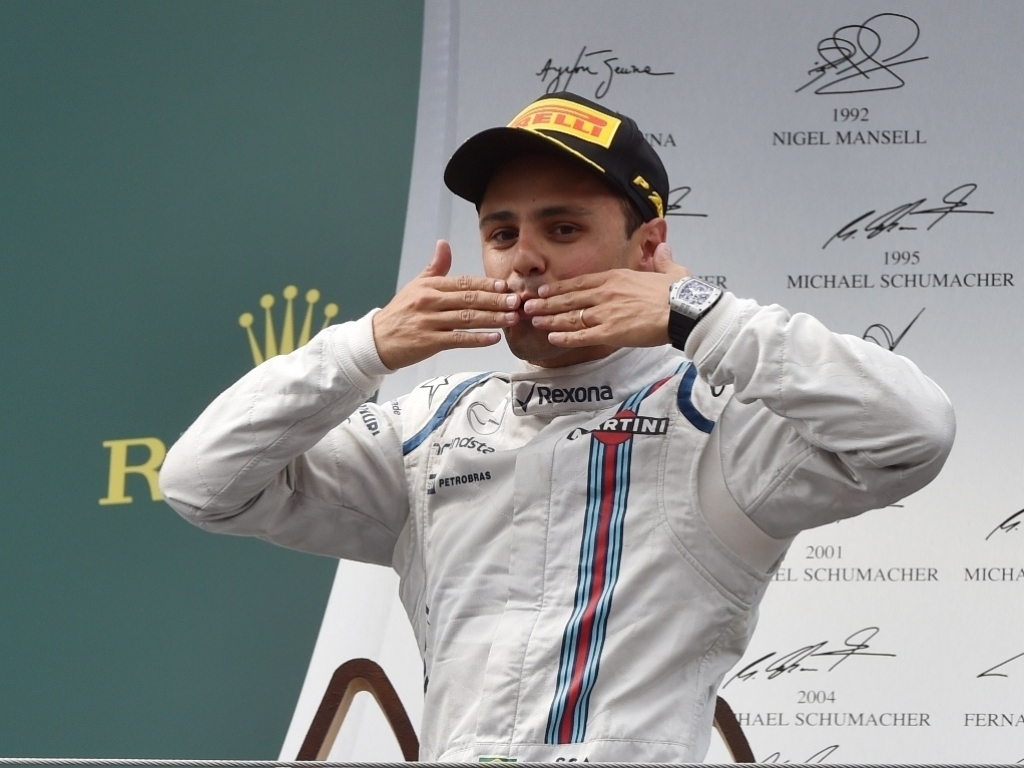 Williams technical director Pat Symonds has heaped praise on Felipe Massa, saying he is surprised by how well the Brazilian has settled.

Many had written Massa off after he was let go by Ferrari at the end of the 2013 season following eight seasons at Maranello. The veteran, though, was snapped up by Williams and he has certainly not disappointed.

He claimed one pole position and three podiums in his debut campaign in 2014 with the Grove squad and he also has one top-three finish to his name so far this campaign.

"When we signed Felipe, I was personally very happy because I know Fernando [Alonso] very well and I know anyone who races Fernando is very good," he told Autosport.

"But even I was surprised by just how well he has fitted into the team.

"By putting him into an environment where he is respected, he has delivered even more than I thought he could do."