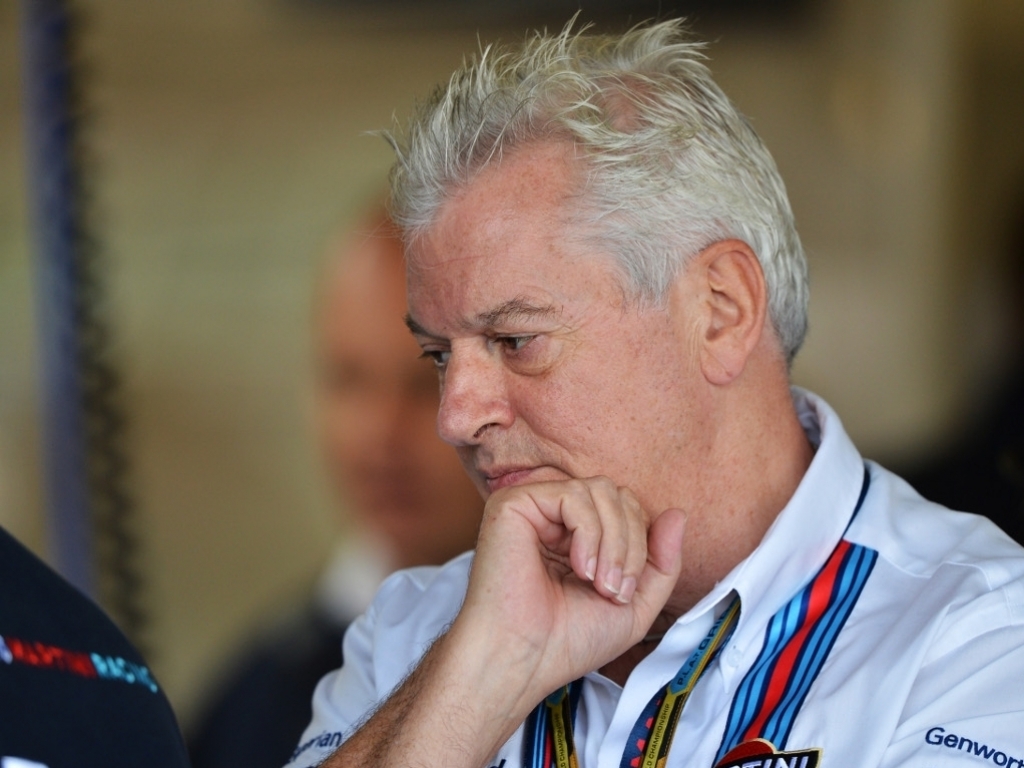 Formula 1 should wait "until 2018" to overhaul the regulations as Pat Symonds fears the proposals that are on the table for next year do not go far enough.

According to a brief back in May last year, F1 is keen to bring about a "5 to 6 seconds drop in lap time" for the 2017 season through "aerodynamic rules evolution, wider tyres and reduction of car weight."

But since then the prosposed changes have been watered down.

"What we are left with is a car which is now two metres wide and it's got bigger tyres – 300mm front, 400mm rear," Williams' technical chief told Autosport.

"I think it has quite an attractive look to it but the bodywork width which was going to be 1800mm has come back down to 1400mm, which is what it is now.

"It was going to have a very big diffuser, but it has been made smaller and is basically the same as what we have now.

"In fact, the underbody of the car is very similar.

"We still have a bit more freedom around the front bargeboard area but it's a bit of a halfway house from the original proposal."

As such the Brit feels it would be best for Formula 1 to hold off on any rule changes until 2018 as he wants "to do things right" instead of just "do them."

He added: "The regulations want five seconds a lap quicker and there is some dispute as to whether it is the right thing anyway.

"I feel there may be some merit in thinking again and waiting until 2018.

"But I suspect I won't have much support from my fellow teams.

"I'm sure people will argue there will just be another year of debate without reaching a conclusion.

"There are some people who just want to get on and do things which is fair enough but I like to do things right rather than just do them.

"There is one technical meeting at the end of January and another one in Feb.

"I think to be honest, what will happen is we will polish the details with a view to having a set of 2017 regulations by March 1.

"If we don't determine things by March 1, then changes need unanimous agreement and that is not something which comes easily in F1."