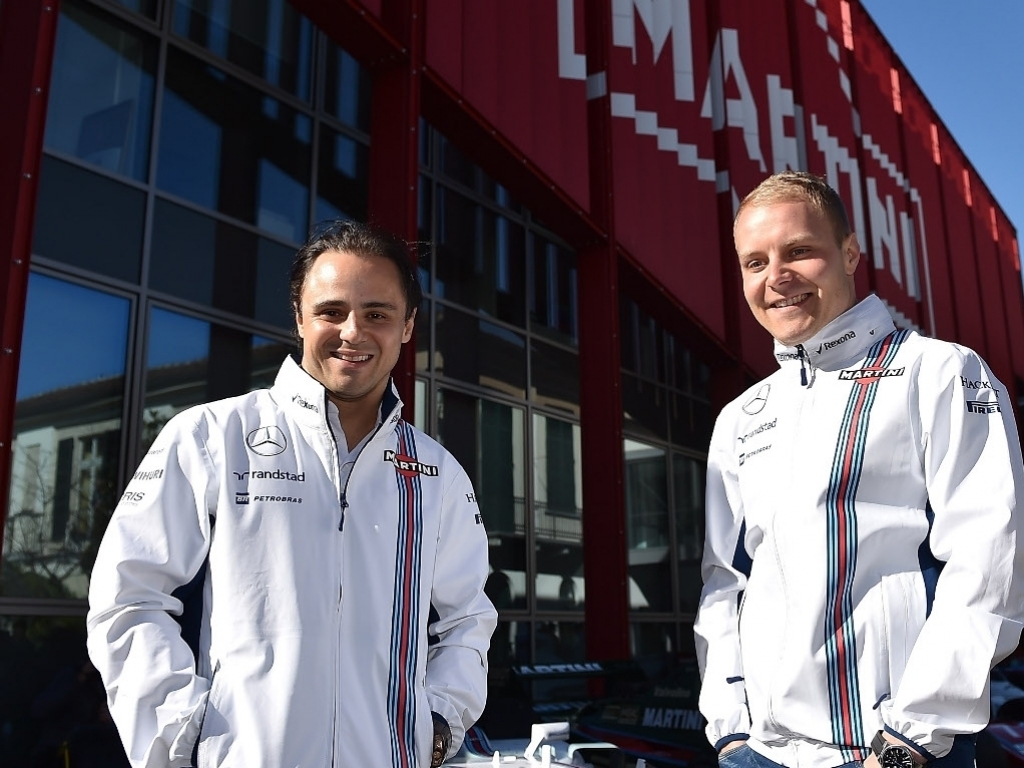 Two years after stating that Williams are better off prioritising development over a star driver, Pat Symonds says the team is now ready for the latter.

Symonds joined Williams midway through the 2013 championship and months later stated that the team is better off spending their budget on developing the car, rather than signing a big-name driver.

It was an opinion he held even after back-to-back third-place results in the championship.

Speaking in February, he said: “When I’ve said it in the past, I didn’t mean we couldn’t exploit what superstar drivers we have got, but they cost money.

“But at the moment, we are deficient in areas which I would prioritise over a superstar driver.”

However, months later, and with their 2017 driver line-up undecided, Symonds says he feels Williams could now welcome “any driver” into the fold.

“As a team now, I would welcome any driver.

“We can produce the goods but we’re not a big budget team.

“One of the skills of a team like ours is to allocate resource correctly whether it’s human resource or financial resource and that includes the resource spent on drivers.

“So one would need a balance.”

Symonds, though, is hoping that Williams retain either Valtteri Bottas or Felipe Massa for next season as F1 will be introducing a host of new technical regulations.

“Continuity is an important thing, particularly when you’re moving into a relatively new set of technical regulations, but you can’t have the same drivers forever.

“Because we have two equally matched drivers, I hope we keep at least one of them, if not both.

“I’d be happy if we had both of them.

“Being in racing for 40 years, I’ve had a lot of years where I have had one really good team driver and one not so good.

“I’ve had years where I’ve had two that were not so good.

“I honestly think the last three years I’ve never had two drivers who have worked together so well and are such good team members.

“It’s taken me a long while to get to that joyous place.”