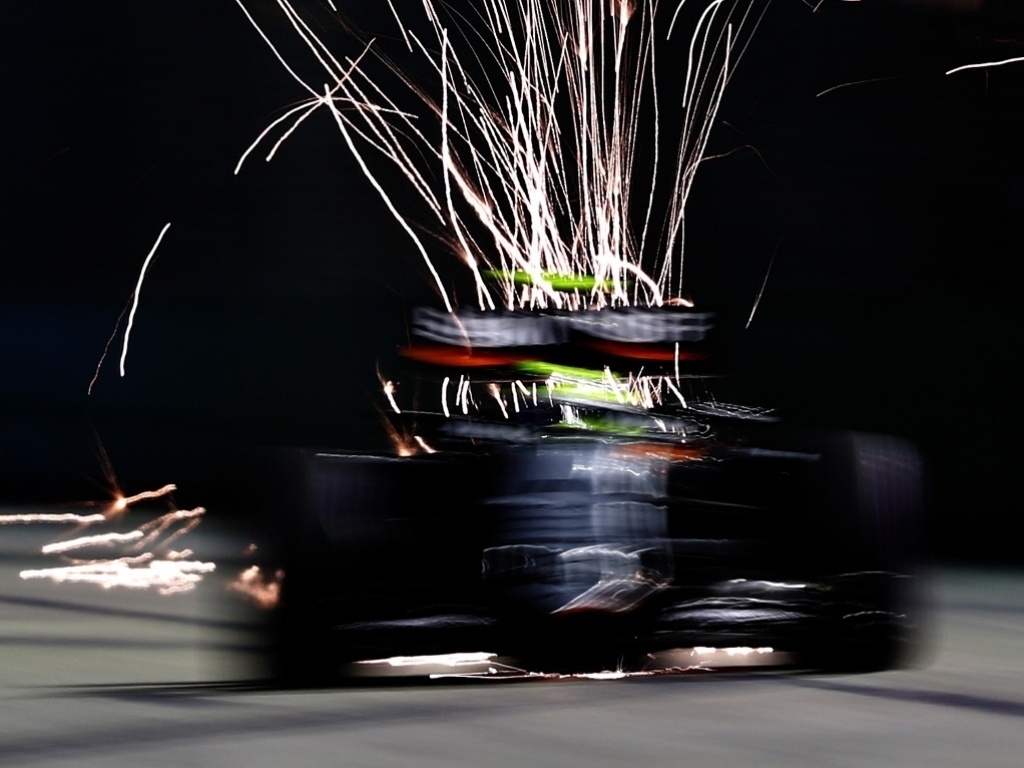 Otmar Szafnauer, Force India’s COO, questioned the FIA’s decision to give Sergio Perez a grid penalty during the Singapore Grand Prix, claiming it was harsh given that Nico Rosberg did something similar in Hungary without punishment.

Initially qualifying P10 ahead of last Sunday’s race, the Mexican was handed a combined eight-place grid penalty for speeding under double waved flags and overtaking a slow Esteban Gutierrez in Q2.

However, Szafnauer compared the first infringement to Rosberg’s incident in Budapest, where the Championship leader claimed pole despite being investigated by the FIA for speeding under double waved flags. The German was cleared of the charge, whereas Perez was deemed guilty.

“The rules are under a double waved yellow you’ve got to be prepared to stop, you’ve got to slow down and you’ve also got to be able to take evasive action if needed. He did all those things, so I don’t see why he needed to be penalised.”

“[We mentioned] the pass on Gutierrez as well,” he continued.

“So then does it make sense that if a car is going much, much slower – say it has a puncture or a problem – and you come up to him, you’ve got to stop? No.

“So you’re allowed to pass a car that’s going much slower. Actually, it’s more dangerous, he was off line. To slow down to his speed you block the whole track now! Now what happens if someone is coming up behind you? They’ve got nowhere to go. So it’s frustrating.”