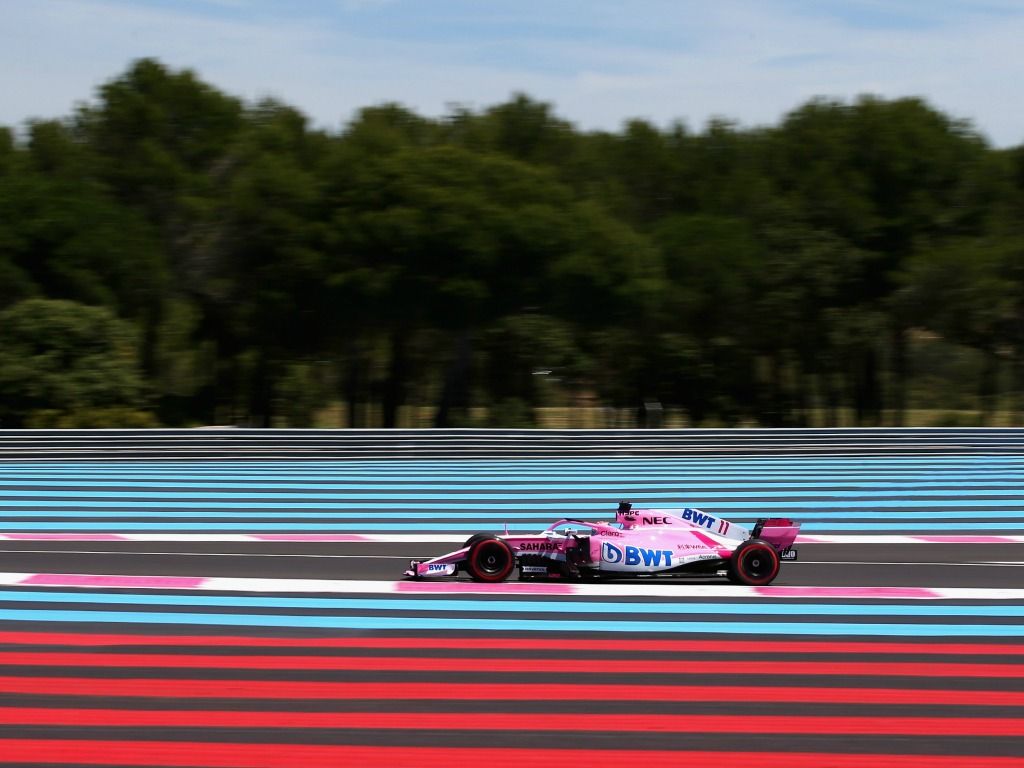 Otmar Szafnauer has said that Force India endured a Friday at the French Grand Prix that “wasn’t the most straightforward”.

Force India’s chief operating officer saw his team struggle in the second practice session, with neither car inside the top 15.

The issues got worse for the Pink Panthers when Sergio Perez had a high-speed spin at Turn 7 after his left rear tyre came off the car.

“We lost some track time in both sessions, in particular in the afternoon when an issue on Sergio’s car cost us time with both cars while we investigated and fixed the problem,” Szafnauer said. “There appeared to have been an issue with the bolt”.

However, the COO did admit that it was not all down to car issues which led to their struggles on Friday.

“It wasn’t the most straightforward day,” the American stated. “The conditions were tricky with a strong win that changed direction between FP1 and FP2, making it hard for the drivers to adapt”.

Despite the problems that the team suffered on the first day of the weekend, Szafnauer is confident that the team will work through the night to get back on track.

“We have left ourselves with plenty of work to do so we will work hard to try and play catch up tonight,” he added.

Sergio Perez, who was the man to have the big incident in the second session, also said that it was not Force India’s day today.

“It was not the easiest Friday for us,” Perez said. “Unfortunately we lost a lot of time this afternoon with the issue I had on my car”.

However, even with the issues, the Mexican has said that he is a fan of Circuit Paul Ricard, having never been there before.

“Despite these problems, I like the new circuit,” he added. “I was not very positive about it until today, but now that I drove it for the first time, I quite like it”.