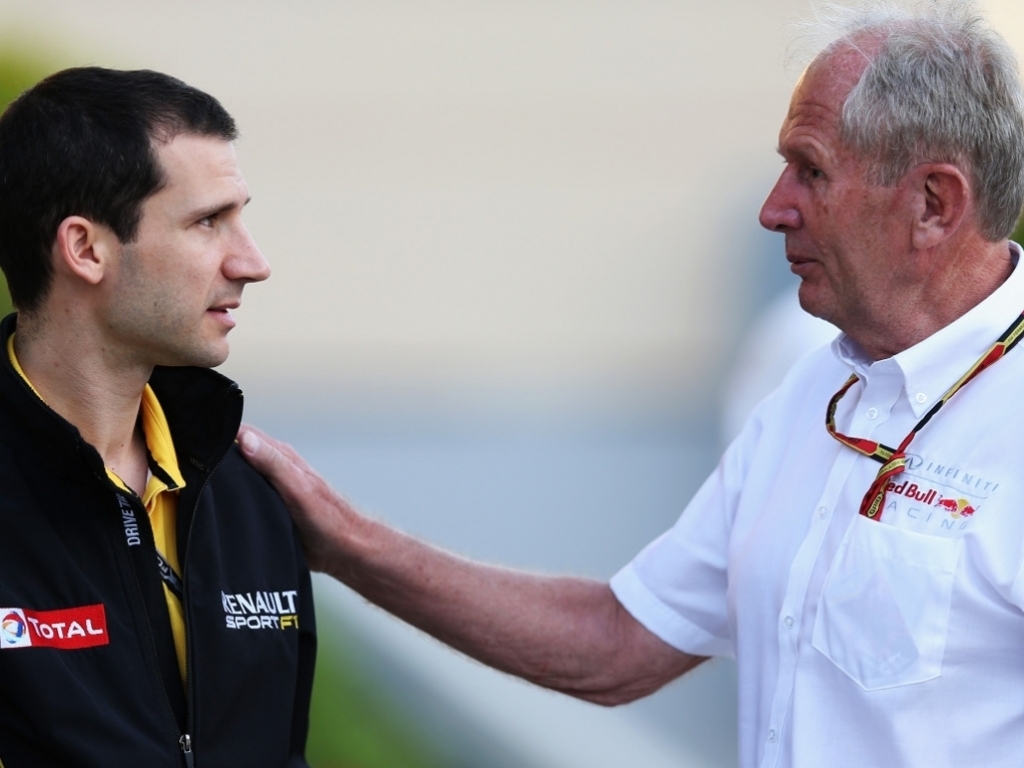 Worryingly for Red Bull Racing, Remi Taffin has admitted there is "not an easy fix" to the issues that plagued Renault in Melbourne.

Red Bull had a torrid weekend in Australia as Daniel Ricciardo lost the first of his four engines for the season in Friday's practice.

The team's woes were compounded on Sunday when a gearbox issue force Daniil Kvyat out of the race even before the start. And according to reports, it may have been vibrations from the engine that caused the problem.

Taffin said: "From the start of the weekend we've faced a number of technical issues, both at Red Bull and Toro Rosso.

"Reliability has been below par, with Daniel Ricciardo and Max Verstappen suffering ICE problems. The two are not related and we are already investigating a recovery programme to make sure we do not see a repeat.

"The biggest issue has been the driveability, which has made it hard for all the drivers to feel comfortable in the cars. It affects pedal application and confidence in the corners so has cost lap time and points this weekend.

"It's related to the maps, or the way the Power Unit is configured, so while it's definitely not an easy fix, it does not require a complete redesign.

"We have got a lot of work to do before Malaysia but equally a lot of motivation to not repeat the same issues we had this weekend."