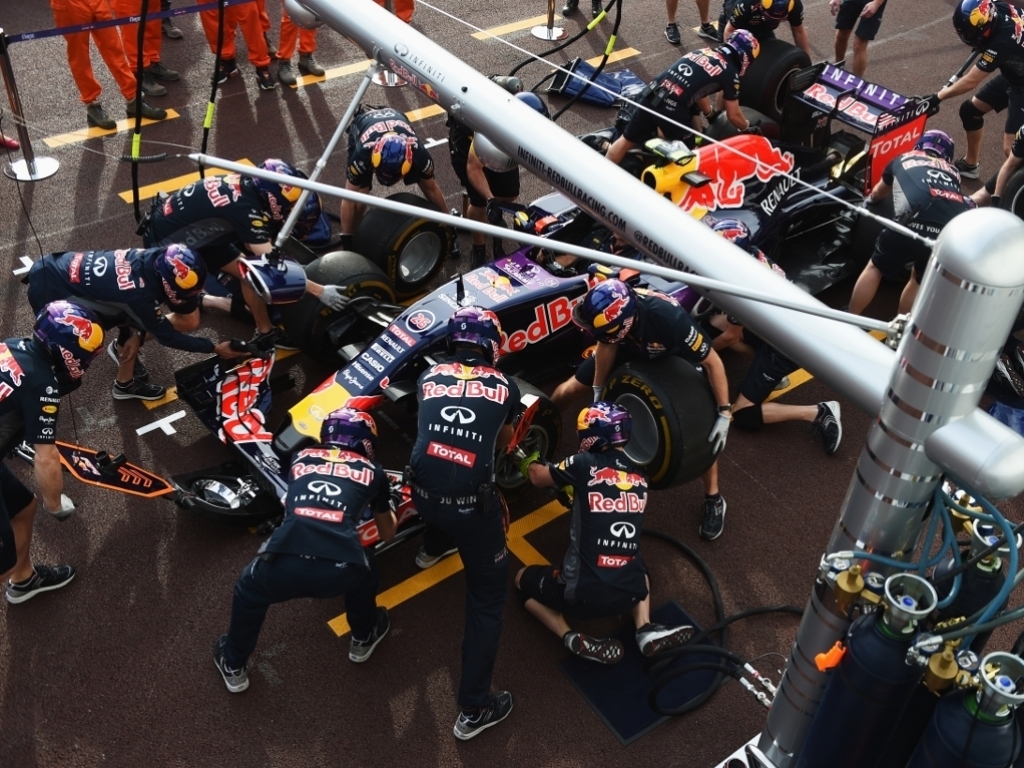 Renault Sport F1 director of operations Remi Taffin says an over-eagerness to develop the power units supplied to Infiniti Red Bull Racing and Scuderia Toro Rosso were the cause of troubles for those teams in 2015.

At least one of Toro Rosso's drivers failed to finish in 11 of the 19 races last season, while Red Bull's drivers combined for a total of four non-finishes.

Taffin told the official Formula 1 website that there were three major problems with the 2015 power unit.

"We arrived at the first winter test (of 2015) believing that we had made a big step forward between seasons. We genuinely thought that we had done a good job," he said.

"It was the case in certain areas, but we were caught out in three principal ways. The first was a significant reliability problem with the pistons.

“We had another part inside the PU electronics that we could not put our finger on and it continued to be a source of problems.

"The final element is that we braked so late for 2015, taking decisions until the last possible moment. The specification of PU for the first race was determined very late in the day and quite simply we braked too late, and we weren’t ready.

"We wanted to make up the gap so badly that we pulled the rug out from under our own feet… but this particular cocktail of problems did allow us to learn a lot and make sure that the same issues will not reoccur in the future.

"We end the season much more knowledgeable and information-rich – unfortunately we did not get the results we wanted, but everything has allowed us to prepare in the short term for 2016 and longer term beyond that. We are in much better shape now than we were at this point last year, for sure."

Next year Renault will also supply power units to its won works team after purchasing a controlling share in Lotus, who used a Mercedes power unit in 2015.

"They were able to bring different concepts to the table, such as a different combustion concept, and now we will continue with them into 2016," Taffin said.

"We will continue to develop a lot in-house but with partners such as Ilmor we have a greater bandwidth and a richer experience and expertise.

“We did not see the full extent of the collaboration in 2015 for various reasons, but now they are under our control and we have a clearer direction we should see this more in 2016 and beyond."