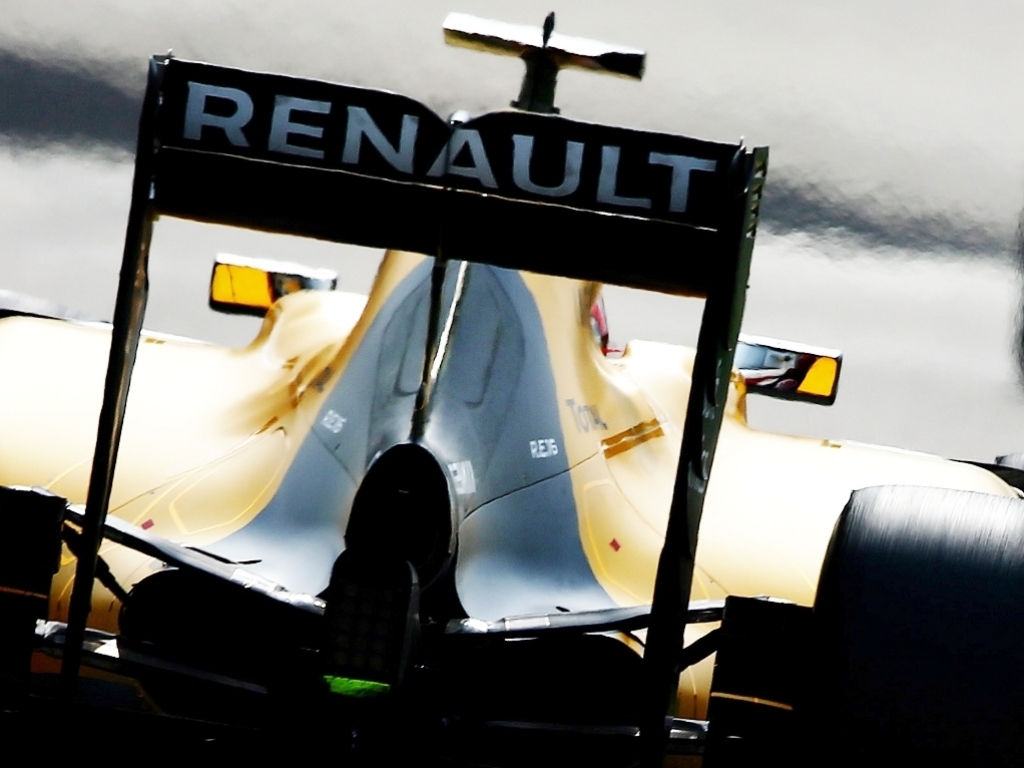 Renault’s F1 engine chief Remi Taffin reckons F1’s rumbling row over oil burning is proof that some teams are using the practice otherwise it would have died down by now.

Ahead of the Azerbaijan Grand Prix, the FIA fired a warning to the teams that were potentially burning oil to provide a pace boost, especially in qualifying.

And while it was initially thought that it was Mercedes were using the practice, reports in Baku suggested that it may actually be Ferrari.

Either way, Renault believe it is something that some teams were doing.

Taffin told Motorsport.com “You never have these kind of discussions and clarifications from the FIA if something hasn’t been done.

“But I have to say that as far as we are concerned, we did not really pay attention to this [last clarification].

“We had much more to do rather than get the last bit out of this kind of things.”

He added: “We obviously understand what is being done. We fully appreciate the fact that we need to burn fuel [only].

“I don’t think anyone is doing anything like that anymore. Just look at what is out there these days and that is the proper comparison.”