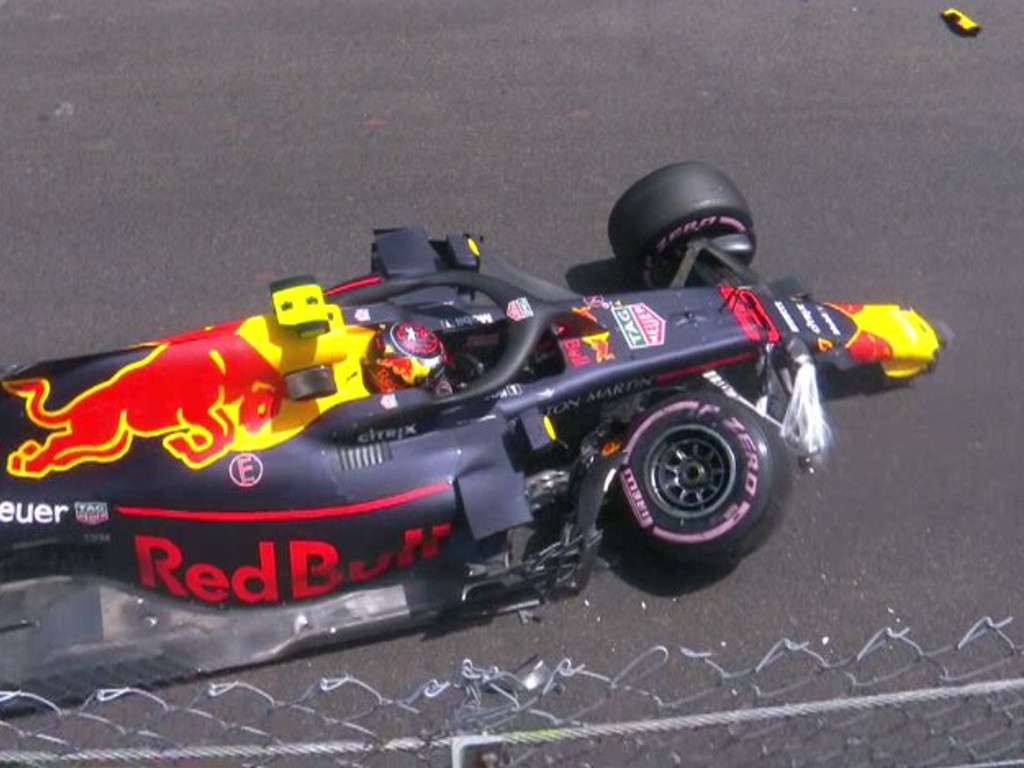 Max Verstappen’s search for a clean weekend this season continues, with his FP3 crash leaving him at the very back of the grid for the Monaco Grand Prix.

Here is how Saturday unfolded…

Charles Leclerc met some of his fans ahead of Saturday’s running. He is the first Monaquese driver to contest the Monte Carlo street race since Olivier Beretta in 1994. 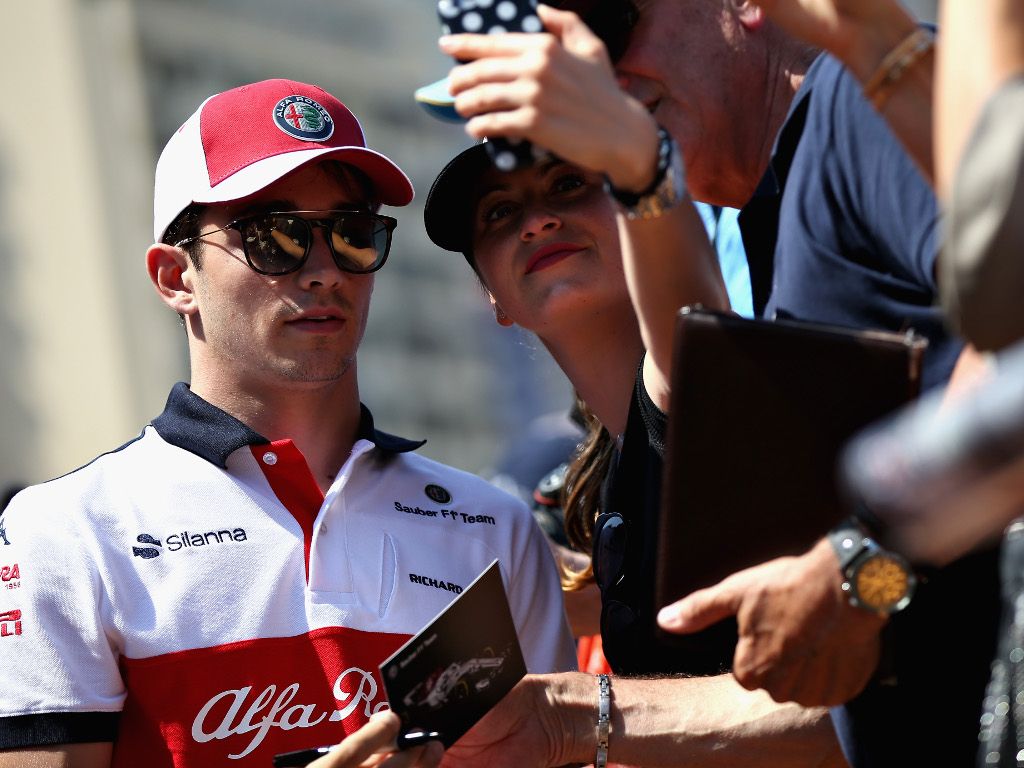 Daniel Ricciardo dropping a hint about his future?

Not a bad seat… 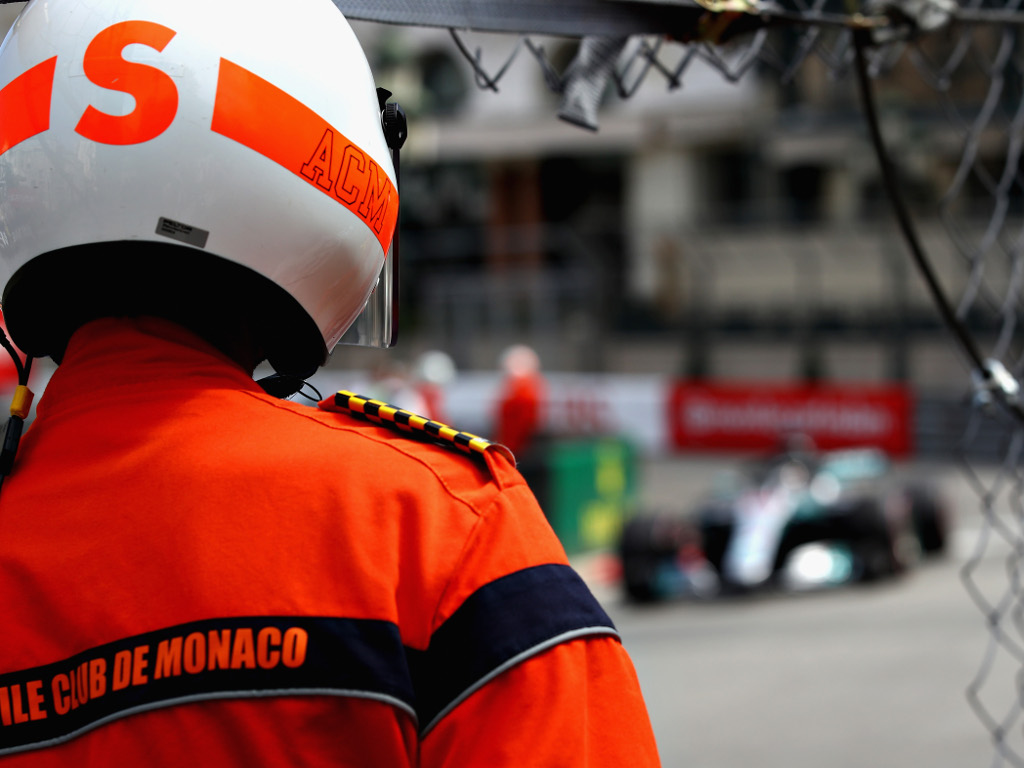 Valtteri Bottas got it wrong at Sainte Devote and clipped the barrier as he spun to get back on track.

…takes a spin 🔄 Mercedes driver is now back in the pits #MonacoGP 🇲🇨 #F1 pic.twitter.com/J5bAOB6Ip6

Carlos Sainz made a meal of it as he tried to spin turn the car out of an escape road.

BIG lock up for @Carlossainz55 at St. Devote

Max Verstappen was the one leading practice with 10 minutes to go after a new lap record. 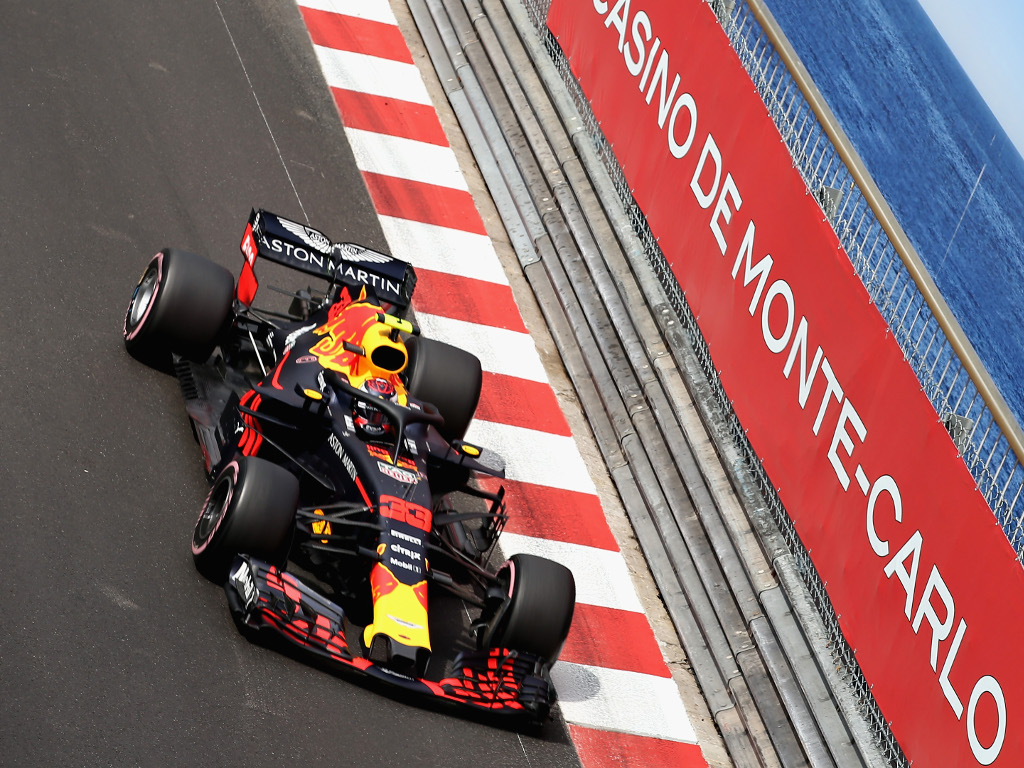 However, he blotted his copybook when he crashed heavily to bring out the red flags.

With the Dutchman out of the action, Ricciardo went quicker by 0.001s!

Time was ticking for the Red Bull mechanics to get Verstappen back out in qualifying. The car was all-but repaired, but a problem with the gearbox was discovered…and then came the bad news…

Confirmation that Red Bull will change Verstappen's gearbox. That's his chances of a maiden pole position throughly scuppered, because even if he does get out for Q1 he will incur a five-place grid penalty.

Back on track, Sergey Sirotkin and Charles Leclerc stamped in some mega laps to qualify for Q2 in P8 and P9 respectively. Their team-mates were both eliminated from Q1. 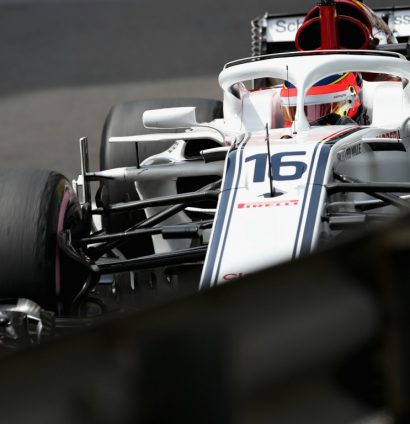 Mercedes tried a gamble on the ultrasoft tyres at the start of Q2, but it didn’t work as both drivers were in the elimination zone heading into the last run of the Q2 session.

Ahead of Q3, Daniel Ricciardo was still very much the man to beat for pole position, but Ferrari were beginning to narrow the gap… 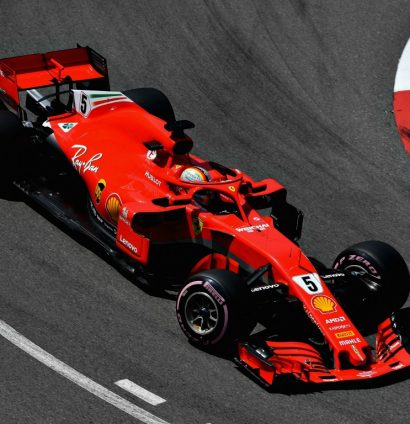 Any hint of a late Ferrari fight were well and truly ended, though, by this…

Nobody came close to touching the Aussie, with Sebastian Vettel able to dislodge Lewis Hamilton from the front row.