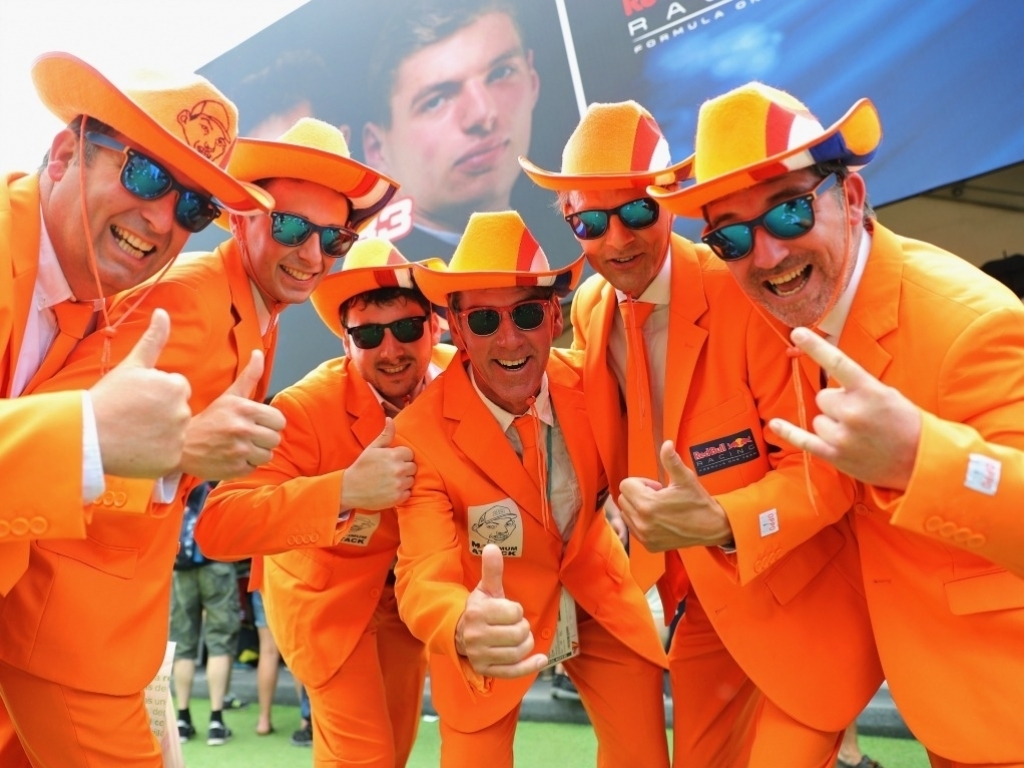 F1’s commercial boss Sean Bratches has been in the Netherlands to hold talks about the Dutch Grand Prix returning at a street circuit.

Max Verstappen’s vast army of supporters have made their presence felt in Belgium and Austria this season and the F1 owners want to capitalise on that support, with a Dutch Grand Prix return said to be high on their agenda.

According to Motorsport.com, Bratches went to discuss the idea of holding a street race in Amsterdam or Rotterdam, not at the previous location of Zandvoort which host Formula 1 races from 1952 to 1985.

Red Bull boss Christian Horner has welcomed both the idea of a street race and returning to place where Verstappen has such huge support.

“Obviously the amount of support there is behind Max in Holland at the moment means it would bring the country to a stop, so you can only imagine it being something huge.

“So as long as the venue and the track layout work, then why not?”