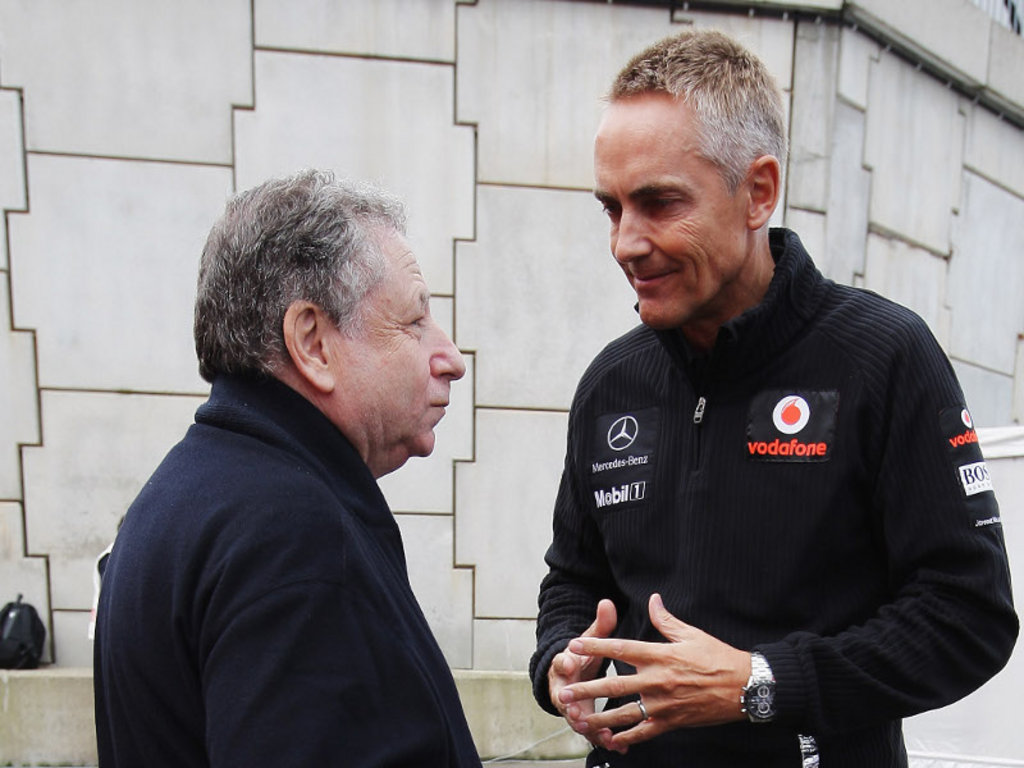 Martin Whitmarsh has downplayed fears that the inaugural Indian GP could be cancelled in light of a “serious” taxation issue.

There are concerns that local tax legislation could hit drivers and teams, potentially taking 1/19th of their income because India is one of the 19 grands prix on this year’s calendar.

The Formula One Teams’ Association has called in Ernst & Young, one of the world’s largest accounting firms, to help resolve the dispute.

“There is an issue, the teams are working to resolve it, although we don’t know how we’re going to because it’s not straightforward,” said Whitmarsh, who is the chairman of FOTA.

“The teams are working together. We need to find a way in which the teams can feel confident they are able to leave (India) with their passports at the end of it.

“As I have learned from this process, the Indian tax authorities are some of the trickiest, or most challenging, in the world.

“We have a number of issues around the world that do get resolved, but this one is proving a little more difficult.

“I’m sure it will get resolved and we will be racing in India.”

Explaining the matter, the McLaren team boss added: “Normally the bigger threat is to the driver than to the teams.

“But there are some debates about whether 1/19th of (team) revenues are taxable in India.

“There are all sorts of double tax treaties, that you don’t pay tax twice, and there is a tax treaty, I believe, between India and the UK.

“It’s massively complicated, more complicated than I understand, but it’s a serious issue and it needs to be resolved before we go.”