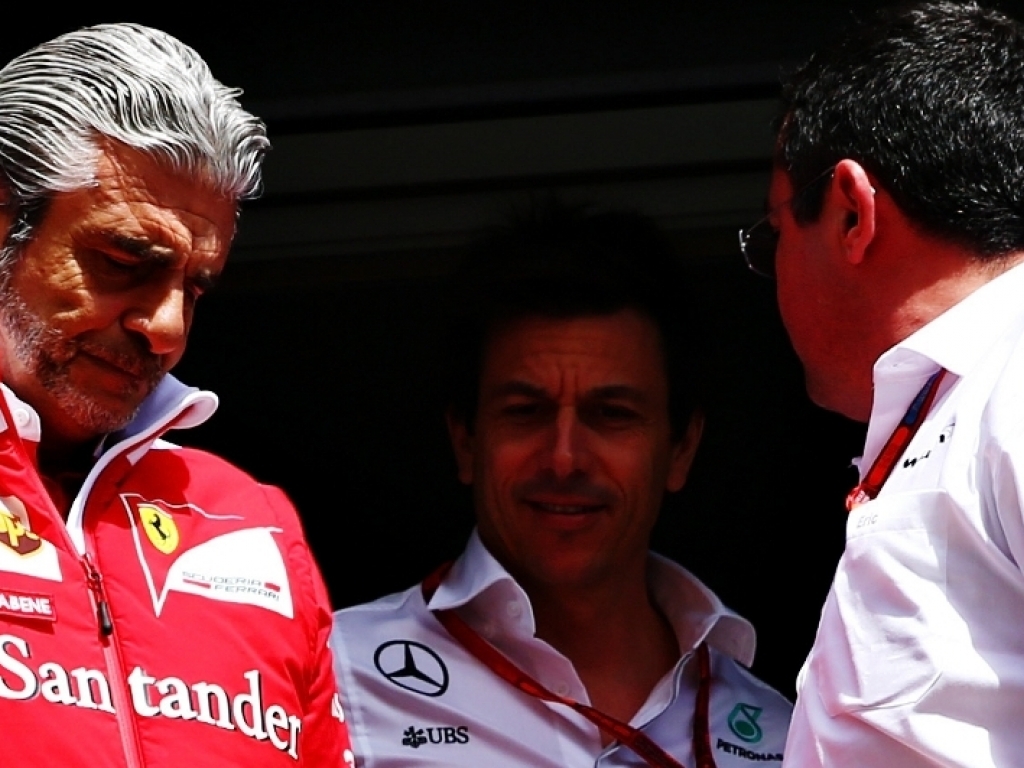 After a proposal was put forward by the Formula 1 bosses for a new aggregate qualifying system after the eliminated based format was blasted, F1 teams have rejected the idea.

The team bosses across the grid have made a unanimous decision to vote against both formats and revert to the 2015 system.

All 11 teams have signed a written a letter to the F1 decision makers demanding that the elimination-style qualifiers be scrapped and that they must go back to the old format, which was used for nine years.

Coming as no surprise, Mercedes boss Toto Wolff predicted last Sunday that the team bosses would all be in favour of the old system after much of the grid criticised the elimination-style qualifiers and the proposed aggregate-style, deeming it too complicated for fans.

“We expressed our opinion and all teams have had the same opinion that we probably need to go back to 2015,” he told Sky Sports.

“But there are various agendas and the [Sunday] morning proved it’s not an easy one. So I can’t really tell you. Last time I told you [qualifying would be changed] I was totally wrong.”

With teams wanting the 2015 format and the FIA only offering aggregate as an alternate, F1 is likely to be stuck with the elimination style used in the Australia and Bahrain Grands Prix.