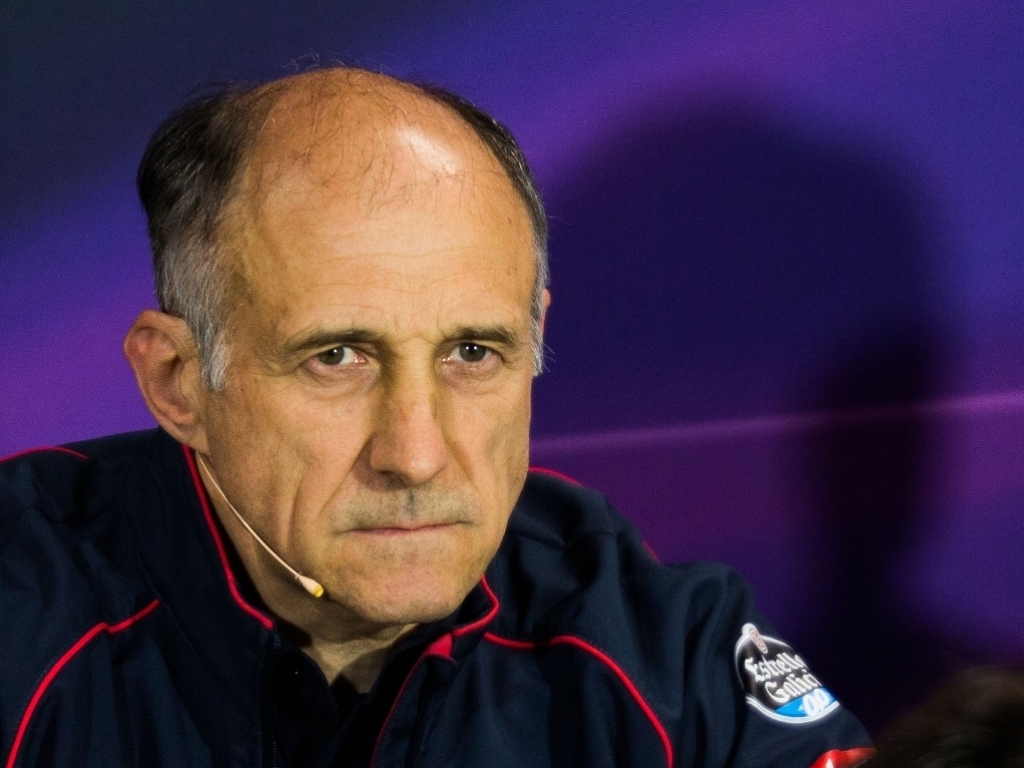 Formula 1 team bosses have vetoed Fernando Alonso's call for a tyre war, saying two teams will get the "good tyres" and the rest will have "crap."

As the powers-that-be debate the best way forward for Formula 1 and how to attract spectators back into the grandstands, double World Champion Alonso has come out saying he would support a full out tyre war.

He added that it would be "good for Formula 1. For strategy you could have a tyre that is good in qualifying, bad in the race, or vice versa. Some circuits would maybe suit one company, other circuits the other company, so it would mix up the results, and people will work on that."

However, the sport's team bosses are not in favour, saying a tyre war would only lead to a few teams getting an advantage while the rest are penalised.

Toro Rosso's Franz Tost said in Thursday's FIA press conference: "I just hope that no tyre war will come, that means no other tyre manufacturer, because this means that two teams will get the good tyres and the rest will just get this crap, because like it was before, when Michelin was in, it was Renault therefore Alonso has good memories and Bridgestone with Ferrari, therefore Michael was so successful, one of the reasons, yeah?

This was a sentiment echoed by Red Bull team boss Christian Horner, who said: "I think Franz summed it up splendidly, that one make tyre is equality for all of the teams.

"I think that in the times of tyre wars then of course effort does have to go behind your leading charge and it will drive costs up immeasurably as you have to develop your car around a specific tyre so I think it's been one of the successes in having a sole tyre and I think that that's one of the reasons for example that Red Bull has been able to achieve the success that it's been able to achieve as an independent team, which we perhaps would never have been able to enjoy in the event that there was open competition with tyre manufacturers aligned to automotive manufacturers, which is of course is where their core income comes from."

As for Force India deputy team principal Robert Fernley, he reckons F1's decision to change to a single supplier was one of the best ideas the sport has had in recent times.

"I think putting on the positive side of what Formula One has done well and I think the single tyre choice is one of the things that it has done very well and we shouldn't change," he said.