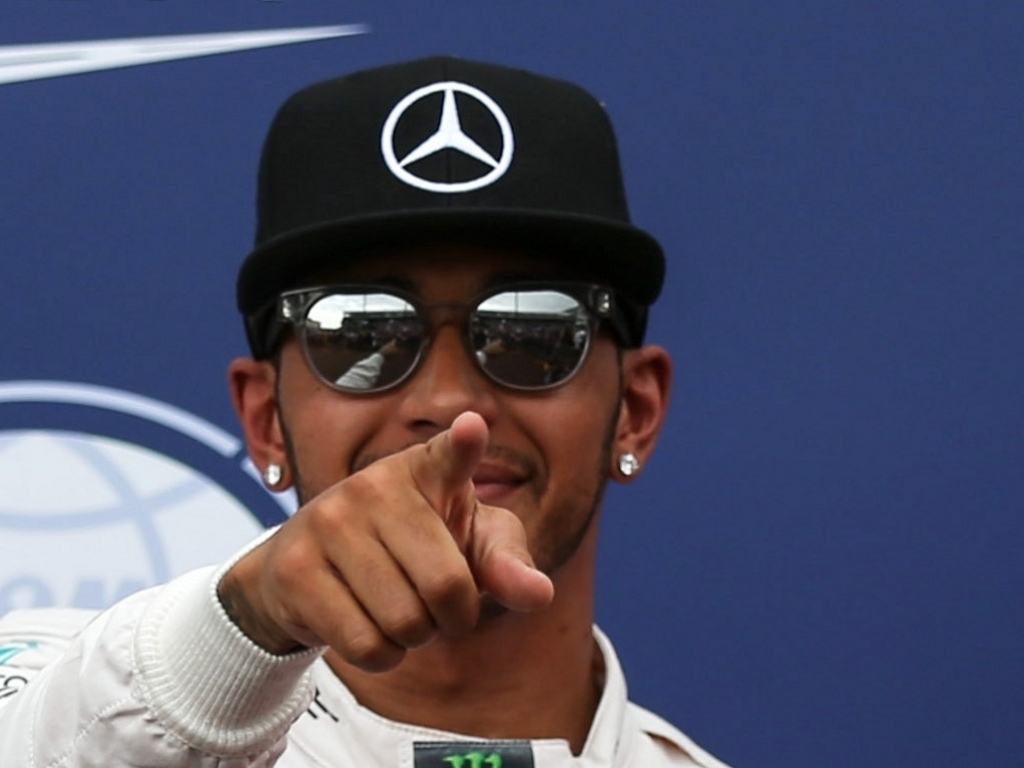 Lewis Hamilton is currently the best driver in the Formula 1 field, according to a survey among team bosses.

Auto Bild Motorsport conducted the poll and the reigning World Champion won easily ahead of Sebastian Vettel from Ferrari and McLaren's Fernando Alonso.

"This shows that it was the right decision to keep him for another three years," he told Auto Bild Motorsport.

"Lewis is exceptional. He has grown as a person and as driver continues to develop. You can see that in how great he responded to our mistake in Monaco.

"He is now able to put away bad results faster and able focus on his strengths. That makes him complete as a racing driver."

Vettel has overtaken Alonso following his excellent start to life at Ferrari and Toro Rosso team principal Franz Tost says the Spaniard has tarnished his reputation.

"Alonso has fallen in value as he unnecessarily put his reputation in a precarious situation," Tost said.

"Vettel on the other hand has improved his reputation as he has brought Ferrari back on track and motivated them again. For me Sebastian is therefore the best, because he is the smartest driver at the same time."

The top three were followed by Kimi Raikkonen, Valtteri Bottas, Jenson Button and Daniel Ricciardo, who all scored eight points, but worryingly for Nico Rosberg he claimed only one vote.