Home Uncategorized ‘Team decision not to send Webber out’ 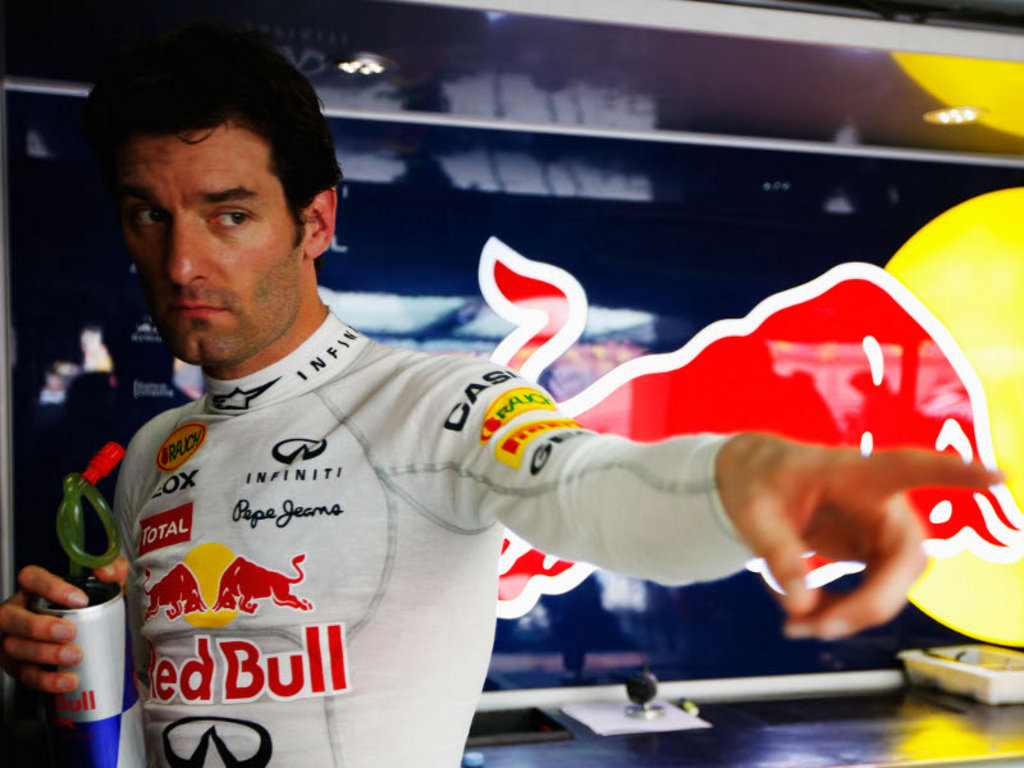 Christian Horner insists it was a “team decision” and “rotten luck” that saw Mark Webber drop out of qualifying in Q1.

It was a tale of two Red Bulls in Shanghai on Saturday afternoon as Webber finished down in 18th place while his team-mate Sebastian Vettel claimed pole position.

Although Webber did struggle with electrical issues during Saturday’s final practice, it was ultimately a team decision that cost him.

Despite being in danger of not making it through to the second qualifying segment, Red Bull opted not to send the Aussie out on the softer tyres, which are reportedly worth a second a lap.

As a result, Webber failed to make it out of Q1.

“It’s been a dreadful day for Mark today,” Horner told the BBC. “He had some electrical problems this morning and it was a massive effort to get the car ready. Not a great first run.”

“We went again on the primes and unfortunately those tyres were not quite up to temperature and it didn’t work out. We thought there would be enough performance there to do it on the prime. Everything we saw this morning showed we should be able to do that.

“It’s very easy with hindsight to say we should have gone on the option. It was the team’s call. He’s just had rotten luck this weekend and I’m sure he can race very well from there.”

But while Webber faltered, Vettel shone, claiming his third pole position of the season.

“It was a really fantastic first lap (from Vettel in Q3),” said Horner. “We weren’t sure what Lewis’s pace was going to be, so we ran again.

“In the end it turned out that we didn’t need to so we aborted the lap and came in to save the tyres.”