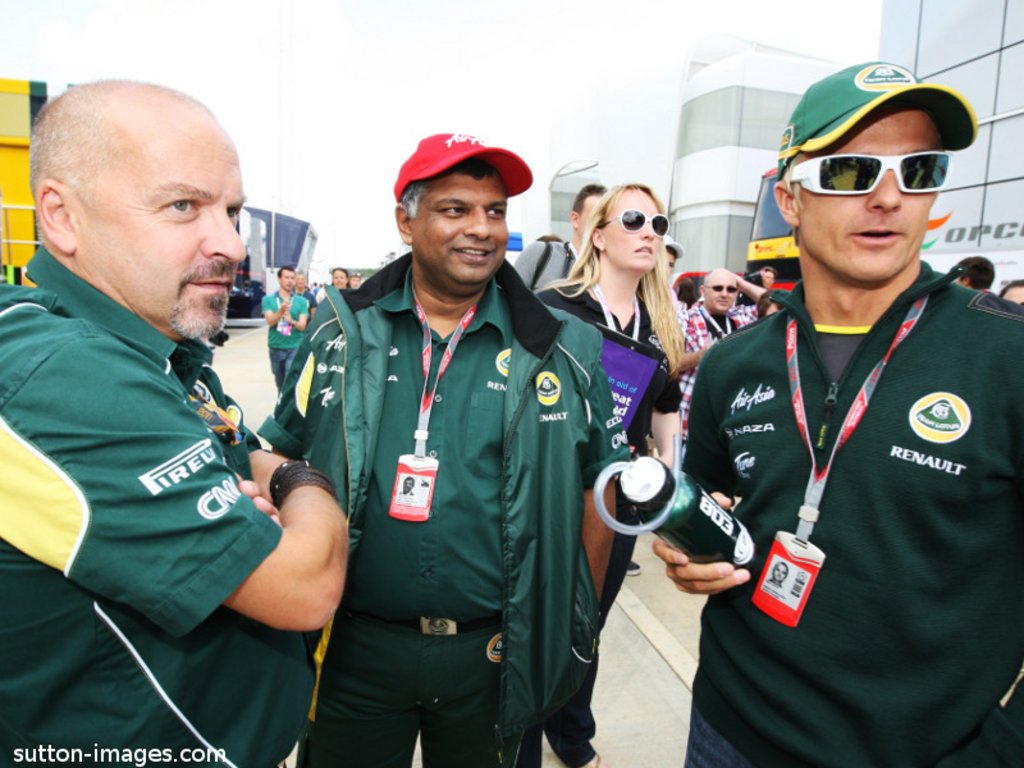 Heikki Kovalainen has all but ruled out Team Lotus scoring points this season, saying they are not in a position to fight with the midfield…

Heikki Kovalainen has all but ruled out Team Lotus scoring points this season, saying the goals they set at the start of the campaign were “too optimistic.”

Although Team Lotus are currently leading the battle of the newcomers, the outfit has yet to score a single World Championship point in their second season in F1.

Their best results to date this season have been Jarno Trulli’s P13s, which he achieved in Australia and again in Monaco.

The team’s results are in sharp contrast to chief technical officer Mike Gascoyne’s pre-season predictions, in which he stated they would be fighting in the midfield. He again claimed ahead of the Spanish GP that points were just around the corner.

That, though, has not yet happened, prompting Kovalainen to suggest that the team’s goals were “too optimistic”.

“I think they (the targets) were too optimistic,” the Finn told Manipe F1.

“With the tools we have at the moment, we can’t expect to be fighting with the middle of the pack or with teams like Renault or Mercedes.

“We’re not there this year, we clearly don’t have the structure in place yet to be able to do that. I think the targets were too optimistic but I haven’t worried about that too much.”

The Finn added that the team’s facilities need to be improved if they want to move up the order.

“The tools that our designers and engineers have are not good enough. We’re working on those areas to give people better tools to actually be able to keep up in this development race.”