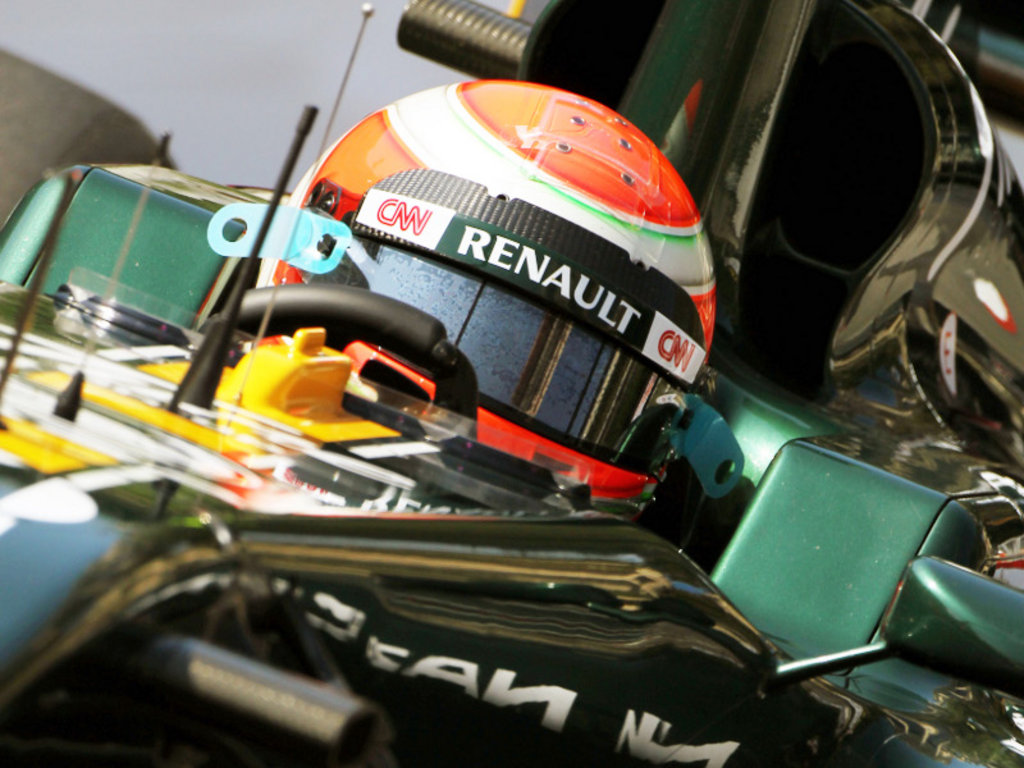 Jarno Trulli: “Monaco was really busy but the final result was great for the whole team. I enjoyed myself on track and I think the performances we’ve put in there and in Spain show that we are progressing in exactly the right direction. Since then I’ve taken some time off before heading to Canada which has always been a bit of a strange one for me. I love Canada and especially Montreal, the track itself is great, a real challenge, the people are very welcoming and the city is that cool mix of Europe and North America, but the race itself has always been a tough one for me! I don’t know if it’s a luck thing but while I’ve had strong races there in the past I’ve always suffered with luck. Last year was a DNF so I really want that to change this year. As it’s a temporary circuit the first challenge is dealing with the track surface. It improves throughout the weekend but with the constant threat of the walls it’s critical not to make any mistakes and experience usually counts around there. It’s a very quick lap and one of the toughest tracks of the season on the brakes, so cooling and stability under braking both play a big role, particularly in the race. It’ll be interesting to see how the tyre strategies play out over the weekend and I think it’ll be another great race, hopefully for us as well!”

Heikki Kovalainen: Canada is one of the highlights of the whole season and I know everyone in the team is looking forward to getting out there. It’s obviously not the same intensity as Monaco when you’re away from the track, but the whole city buzzes when we’re in town and they get behind the whole event right across the city so there’s an amazing atmosphere wherever you go. The crowd are also very knowledgeable and you can see what it means to them when the race takes place in their back yard as it’s packed from Thursday right through to Sunday. On track it’s a good challenge. It’s hard on the brakes and you need to be really precise in the braking zones to nail a quick lap. Another key is to use the kerbs as much as you can and as efficiently as possible, you can make up good time if you have a car that’s set up to ride them well so that will be one of the key goals for the practice sessions. On the car I think we’ll be looking to repeat the performance we showed in Spain. Monaco was an odd race for me, I couldn’t get the best out of the tyres and even though there was more to come from the car we just couldn’t hook it all up in the race. However, now we have so much more data on the car we can get much closer to maximising its potential and Canada’s a good place to do our best to achieve that.”

Mike Gascoyne: “Montreal is one of the races that is universally popular up and down the pit lane. The city welcomes us with open arms, the track is a great challenge for the cars, the drivers and the whole team and the fans create the sort of atmosphere that proves they love having us in town. On track the aim is to put in another performance that continues the progress we’ve shown all year. Different tracks may reduce or increase the gap to the cars ahead, but the facts are clear, we have been into Q2, we can race cars ahead on pace and we are now lapping the teams we were racing last year. Canada gives us another chance to keep moving forward and we have a new low downforce package for Montreal that we have seen some good numbers on in the wind tunnel, so I think the progress should continue.”

Tony Fernandes: “This will be my first trip to Canada and I am looking forward to going to what I am told is one of the best races of the season. Off track we have some more good news to unveil and on track we will have another chance to see how much more we have learnt about the car. Monaco was not the best environment for us to make significant steps forward with the new package, but having had such good reliability recently we have a lot of data that will help us put in another good performance in Montreal. With all that in mind we will all head there in a very positive frame of mind.”