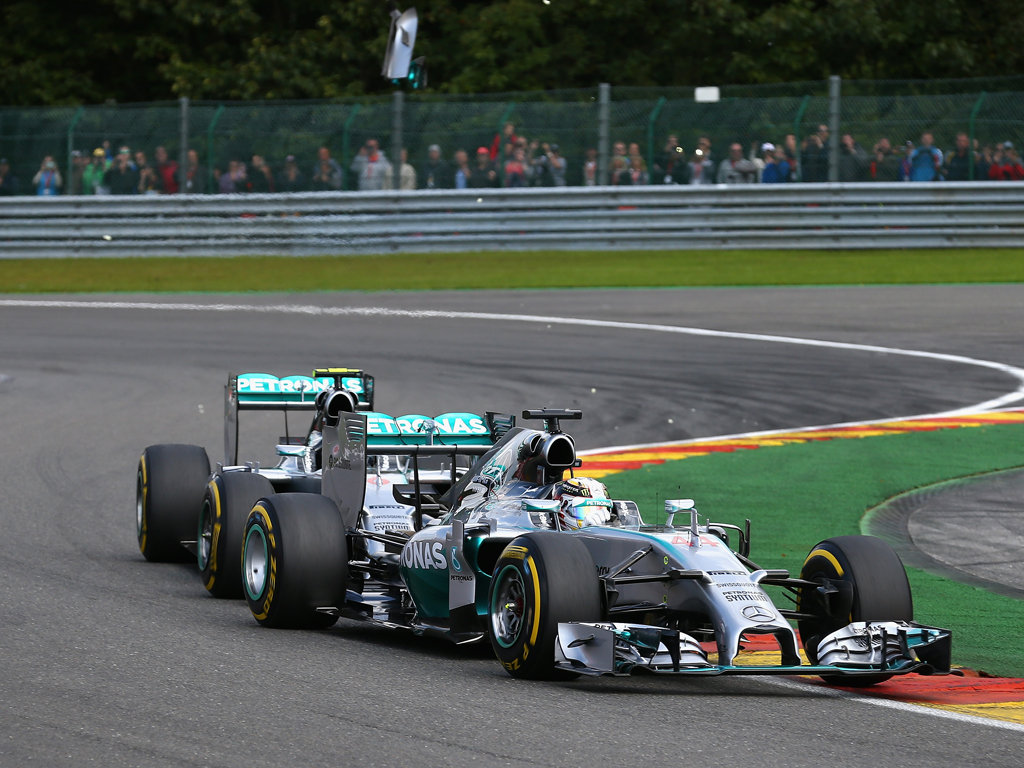 In F1, the first thing you have to do is beat – and not collide with – your team-mate.

Eddie Jordan talking about who the McLaren team can recruit to improve their results. “The DNA is not stacking up – we don’t know who at McLaren is going to supply the goodies.”
Allan McNish talking about Jenson Button’s ability in the wet, “He seems to be able to relish in these conditions.”
Before the race Lee Mckenzie (who’s coming across more like Jennifer Melfi the psychiatrist in The Sopranos these days) had a good interview with Felipe Massa who revealed that his wife gets very stressed when she sees him in big accidents, but not his son: “My son doesn’t care – he just say, “Daddy rolled over.”
STBO Award
“First things first, you certainly need brakes round here.” Eddie Jordan
Andrew Davies