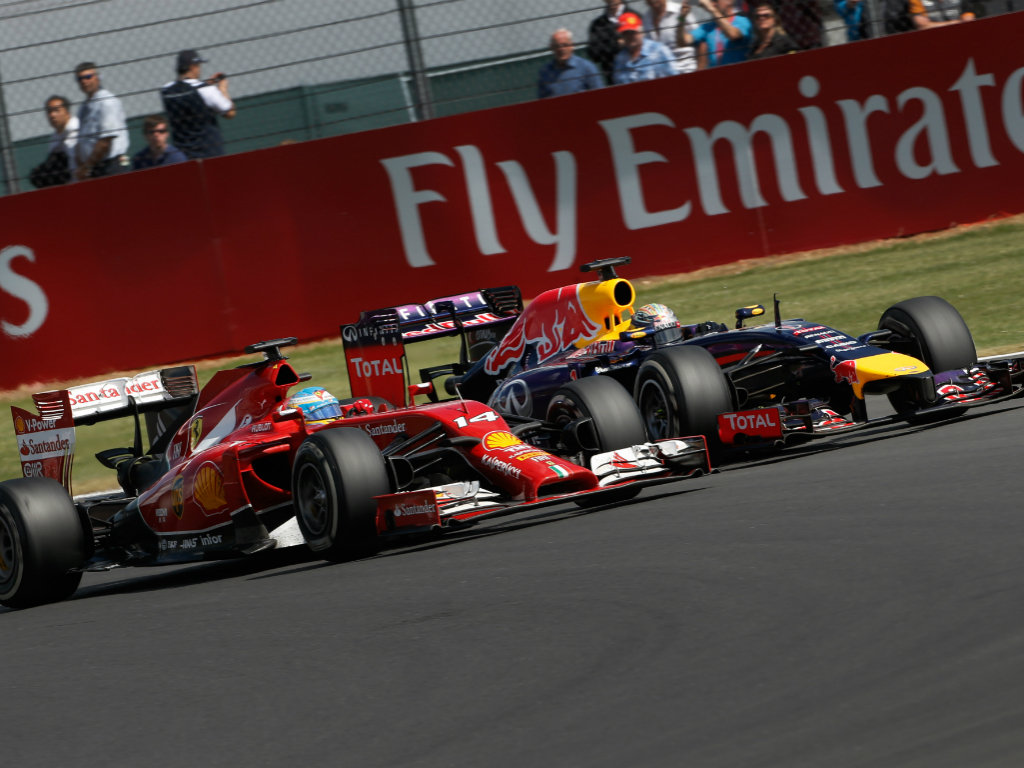 In F1, the first person you have to beat is your team-mate: