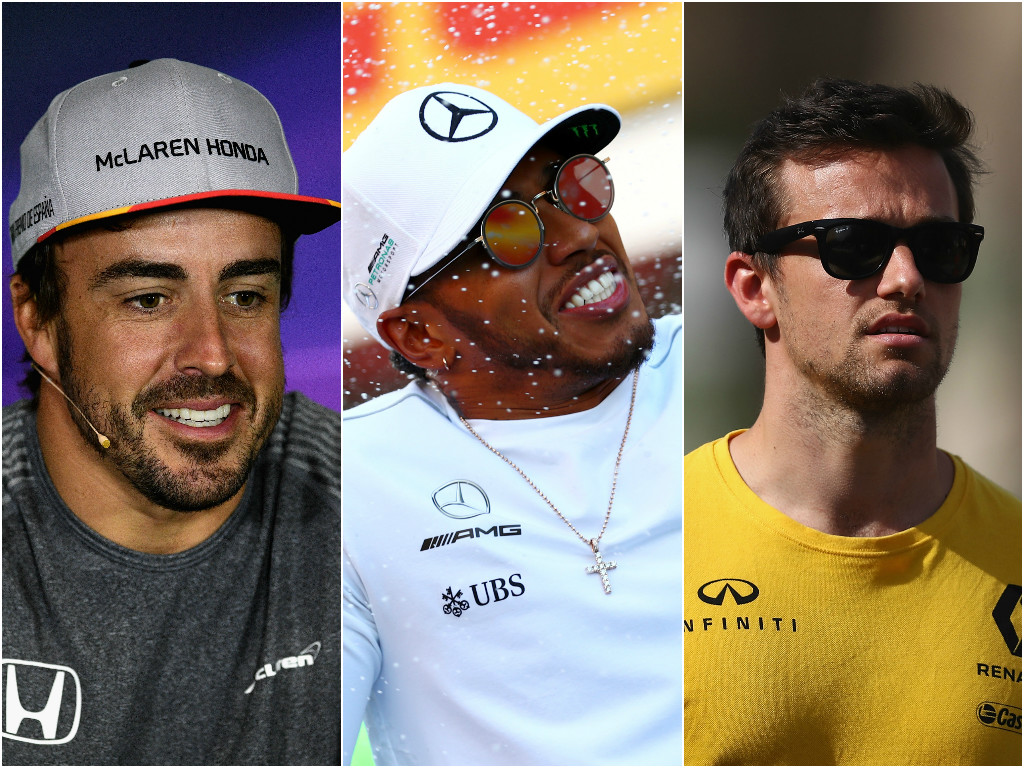 Normal service was resumed at Mercedes with Lewis Hamilton showing exactly who’s the boss. The significant factor of besting your team-mate at Barcelona is that it’s a circuit all the drivers know and have pounded round a hundred times before.

The fact that Vettel easily got the jump on Lewis at the start will be disconcerting, and it also looked as though Bottas had more speed heading to Turn 1 before he had to back out of it/ hit the brakes too early.

If Valtteri were ever going to stake his claim for a Nico Rosberg-like status in the team, then Barcelona was the time to do it, and he just couldn’t keep up at the start. After that he became an instrument in the Mercedes strategy game.

With his engine expiring this has further relegated the Finn to a supporting role. The opening laps of the Spanish Grand Prix, with Vettel and Hamilton haring off into the distance may well be emblematic of the rest of the F1 season.

There were signs in Barcelona that Kimi might actually outqualify his team-mate for once after topping the timesheets in free practice, but come qualifying – as usual – he didn’t quite get it together and Vettel squeezed his way between the two Mercs.

After the unfortunate accident at Turn 1, the reaction of the small Ferrari fan in the grandstand was almost certainly replicated by PF1’s own Michelle Foster back in race central. But she wasn’t invited back to the Ferrari motorhome, was she…?

However she will be cheered by the fact that each of the opening grands prix could have been won by either Ferrari or Mercedes, so small are the margins, when many Ferrari fans were predicting it would be another season of hopes dashed.

It will be interesting to see in future years if Max Verstappen ever chooses the outside line into Turn 1 at Catalunya again for his start. 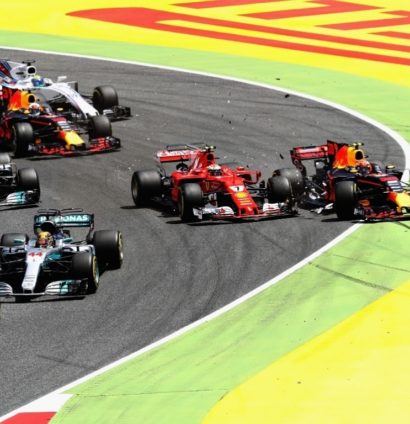 That’s a very narrow place to get two cars abreast let alone three and trouble always seems to affect those on the outside of the turn, that’s why they’ve put the fierce rumble strips there.

Daniel did a solid lonely job in the remaining Red Bull, but he was overshadowed by Verstappen – half a second is a big margin to trail your team-mate in qualifying at a circuit you know intimately.
Force India
Sergio Perez 5 – Esteban Ocon 0
Race: Perez

Yet another impressive double points finish for the pink projectiles. Both Force India drivers are proving that they are masters of keeping out of trouble on the first lap, even though Sergio can get his elbows out at times (to use the very old F1 phrase). Last race it was 6th and 7th, this race it was 4th and 5th  with Sergio getting the jump on Esteban for the fifth successive occasion. Perez was consistently faster than Ocon in the race.

Massa qualified well, Stroll didn’t. This is probably going to happen again. Felipe was probably a bit too chancy at the start, given that the car he was battling was only a MCL32, which he could pass, but it is rare for Felipe to mess up on an opening lap.

‘Why always Massa?’ moaned Vettel towards the end of the race, but Felipe jumped out of the apex of a corner and Seb wasn’t ready to make the pass. This is probably going to happen again.

Fernando Alonso gave us another reminder of what F1 is missing by having him drive what is effectively a test car. He put that test car 7th on the grid, but a second corner mugging attempt by Felipe Massa pushed him into the gravel and then he got stuck behind Wehrlein and Kvyat with no means of escape thanks to a deficit of 50hp. 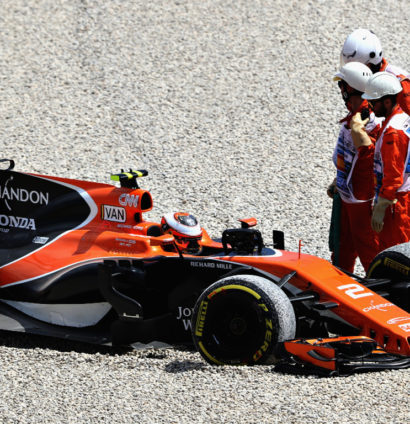 Stoffel Vandoorne was outqualified by his team-mate to an embarrassing degree and then had the kind of brain fade accident you wouldn’t expect from someone so highly rated in the paddock.

Carlos Sainz spent most of the race like a wasp, buzzing around the back of Kevin Magnussen’s Haas. For good measure he and Kev tried a bit of dodgem derby in the pitlane when, as luck would have it, they both came in together. That was as close to banger racing as you’re ever going to get in F1.

And a lot of fun to listen to on the radio. This is so new school. Spanish GPs used to be siesta time, but we’ve had thrillers with Maldonado, Verstappen and the latest episode of Red on Silver.

Kvyat moaned after qualifying that the car was driving itself, but as with Hulkenberg vs Palmer, he was equipped with machinery capable of getting into Q3 and failed impressively.

Grosjean is fast-gaining the tag ‘mercurial’. Sometimes brilliant, sometimes gaff-prone. Or you could call it ‘inconsistent’. He blew his chance for a great qualifying result in the final sector.

At the start he got held up behind the Massa/Alonso tangle, while team-mate Kevin Magnussen escaped up the road. The Dane was on for a points finish until Kvyat gave him a puncture when they touched.

BBC Radio 5 Live’s hapless commentator Jack Nicholls said he rated Nico Hulkenberg above Fernando Alonso, much to the derision of his commentating colleagues and the general public and anyone who’s watched more three grands prix. However driving alongside Jolyon Palmer, that makes him look like Fernando Alonso. 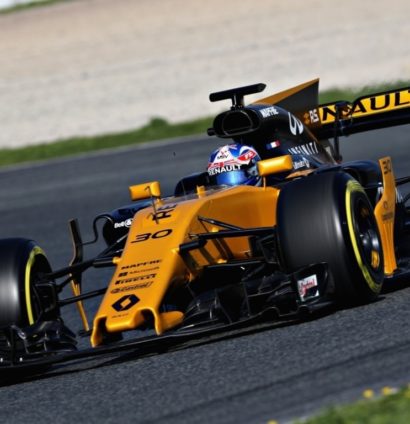 Sauber got their best result of the last two seasons thanks to the rate of attrition at the Circuit de Catalunya, Werhlein’s canny driving and the Sauber strategy. Hugs all round Monisha.

Star of the Race: Lewis Hamilton

Overtaking move of the Race:  Sebastian Vettel on Valtteri Bottas. After the wasteland that was the Russian GP we had an overtaking move that will certainly make the 2017 season-ending highlights programme.

Seb’s double dummy into Turn 1 looked Verstappen-esque and a joy to behold, but in reality Valtteri was on incredibly old tyres and Vettel was on new ones. In years to come no-one will ever remember that.

The Maldonado Award: Step forward Stoffel Vandoorne. Vandoorne may not be winning any trophies this season, but a few more careless turn-ins on Felipe Massa or whoever else is passing the sluggardly McLaren on the inside, and that Pastor trophy will be his to keep and polish.

The Last Word: Lewis Hamilton: “Don’t speak to me, Bonno.”