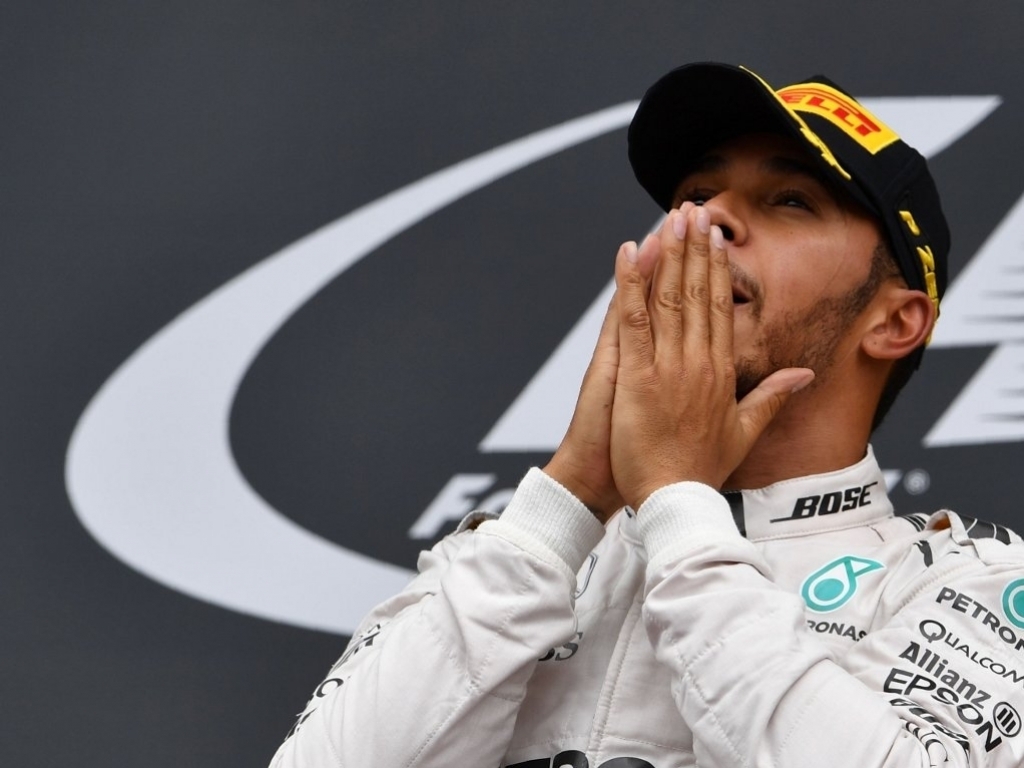 A dramatic last-lap collision between Lewis Hamilton and Nico Rosberg at the Austrian GP could have far-reaching consequences at Silverstone as Mercedes have threatened to impose team orders unless their drivers adhere to the updated Rules of Engagement.

Hamilton and Rosberg clashed on the final lap of last Sunday’s grand prix with the Brit bumped off the circuit before rejoining and racing to the win. Rosberg suffered a broken front wing in the collision and limped home in fourth place.

Mercedes bosses were livid with their drivers’ antics as it is not the first time, not even the first time this season, that they have made contact and it has cost the team.

As such Mercedes have threatened to impose team orders with Hamilton all but begging them not to, saying it would ruin the show for the drivers and fans.

But with the two set to battle for the victory at Silverstone, a race that Hamilton has won three times in the past, Mercedes have said, at least for now, they remain “free to race” but that there will be consequences if they clash again.

That could unfortunately take some of the excitement out of what has the potential to be a thrilling installment of the British Grand Prix.

On a fast circuit with good high-speed balance, Mercedes are likely to emerge as the ones to beat although Red Bull, who excelled in Spain with Max Verstappen taking the victory, could find this is another circuit that suits their RB12.

Over at Ferrari, the Scuderia have shocked many by their inability to win a grand prix so far this season. They arrive on the Silverstone grid with the most British Grand Prix wins of any stable but seemingly lacking something, whether that be pace or strategy, to add another to their tally.

Last season’s race saw Williams leading the way as their drivers got the jump on Mercedes, who have continued to struggle with starts. However, rain put paid to their efforts and Mercedes raced to the 1-2.

And although Williams are unlikely to win their first British GP since Jacques Villeneuve in 1997, the Grove team will be hoping that this year the forecast rain could play into their hands.

They do, however, face stern competition in the midfield as Formula 1’s nine British-based teams will all be looking to excel at home.

Throw in the fact that Silverstone is hard on tyres, forcing Pirelli to bring their hardest range to the Northamptonshire track, and Sunday’s race has all the ingredients for a thriller in front of a sell-out crowd.

But the question everyone is asking is will Hamilton and Rosberg keep it clean.