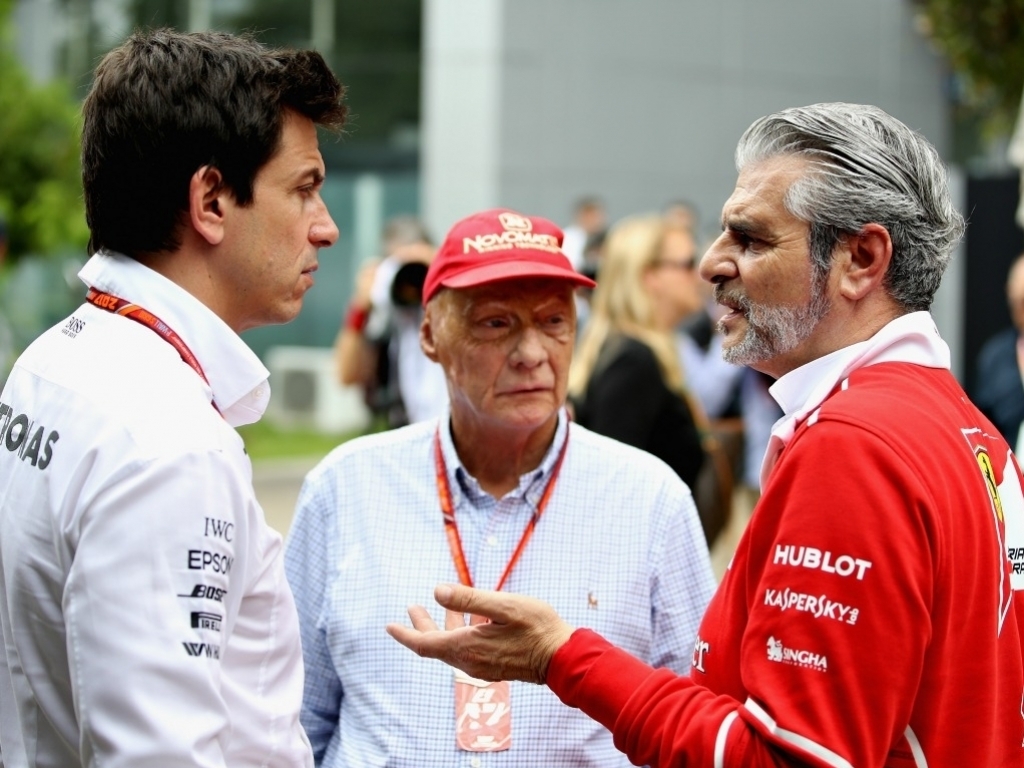 Collective payment dropped from $966million to $919million, which is the first time that the figure has being reduced, and revenues also fell from $1,796m to $1,784m because of the reduced 20-race calendar last season.

Bernie Ecclestone also agreed a reduced fee with the Brazilian Grand Prix hosts before he departed, while Liberty have undergone a big-money move to a London HQ with increased staffing levels – as well as hosting expensive live events.

"Selling, general and administrative expense also increased for the fourth quarter and full year 2017 as a result of additional headcount and new corporate offices."