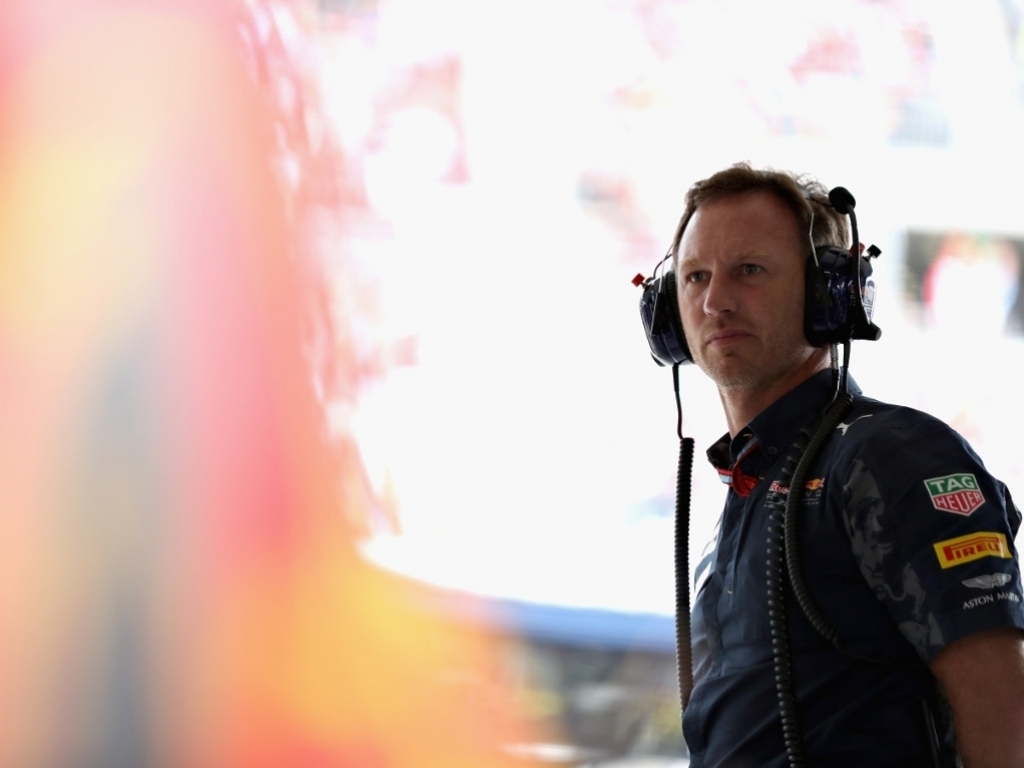 The Formula 1 teams have agreed that pre-season testing with take place at the Barcelona circuit while Bahrain will host the first in-season outing.

There has been some debate over the past few weeks about hosting one of the pre-season tests at the Sakhir circuit in Bahrain.

Pirelli were in favour as they wanted warm weather as the teams adapted to the new wider tyres that will be used in 2017.

However, not all the teams were in favour.

This has led to a compromise whereby pre-season testing will take place in Spain but Bahrain will host the first in-season test.

“We had a meeting earlier with Bernie, a collective of all the teams to discuss winter testing,” revealed Red Bull team boss Christian Horner.

“Indeed there was also a vote with the FIA earlier in the week.

“And the way that the regulations are currently written, to test outside of Europe would require the unanimous consent of all of the teams and that doesn’t exist so it’s agreed that we will test in Barcelona pre-season.

“And that in order to hopefully find a compromise for assisting Pirelli, after the Bahrain test at the Bahrain raceway, that the first of the in-season tests is planned to be in Bahrain.”