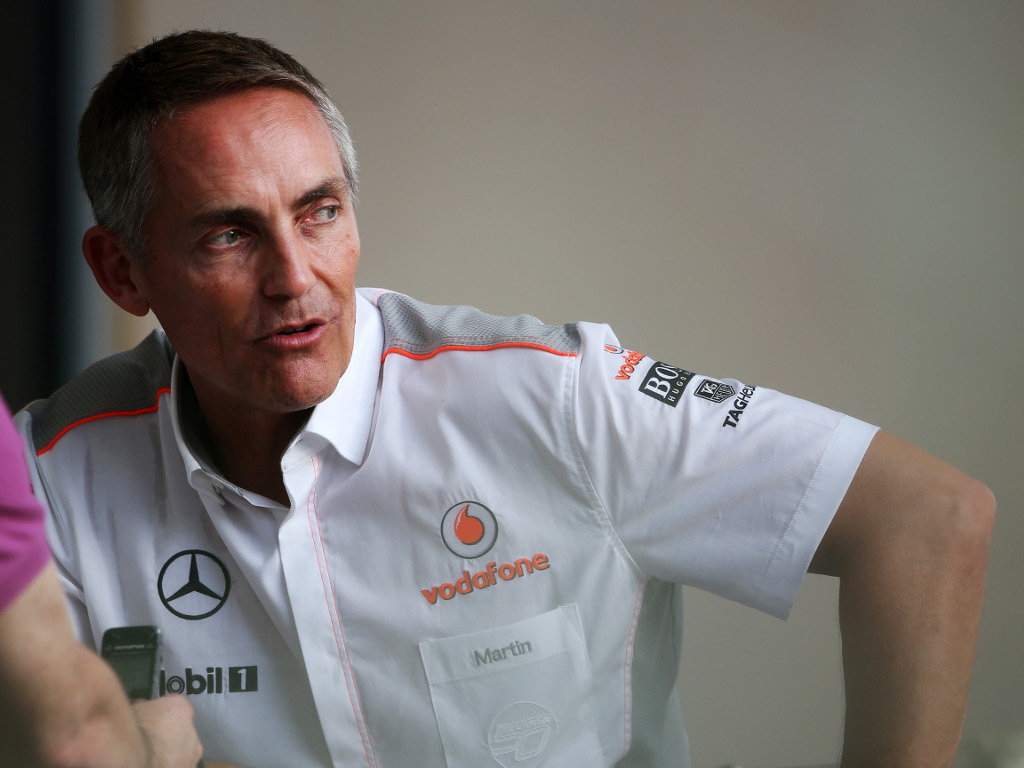 Martin Whitmarsh reckons the F1 teams are now facing their toughest feat of the season with six grands prix in just eight weeks.

Next weekend Formula One heads to Korea, the final leg of the Championship, and without a doubt the most gruelling as Korea is just race one in a spate of three double-headers.

“This final leg of the World Championship – in which we’ll race in six grands prix in just eight weeks – is an incredibly tough physical feat,” Whitmarsh said.

“After 13 races, and with the prospect of many more weeks spent on the road and thousands of miles spent away from home, it’s essential to remain fit, focused and dedicated in order to stave off the inevitable burnout that comes at the end of such a long year.”

McLaren, though, are hoping to make the best of it as the Woking team looks to retain fifth place in the Constructors’ Championship. The team is 14 points ahead of Force India, who have faltered of late.

“For McLaren, we go into these final races with the very clear intention of consolidating our position in the Constructors’ Championship.

“While improving our position sadly looks impossible, it’s important to consistently achieve top-10 finishes with both drivers in order to strengthen our points cushion over our closest rivals behind. We achieved that in Singapore and will be looking for similar performances from now until the end of the season.

“That may not be a particularly glamorous task for a team that enjoys winning, but it nonetheless calls for constant application, focus and commitment as we count down the remaining races during this important phase of the season.”