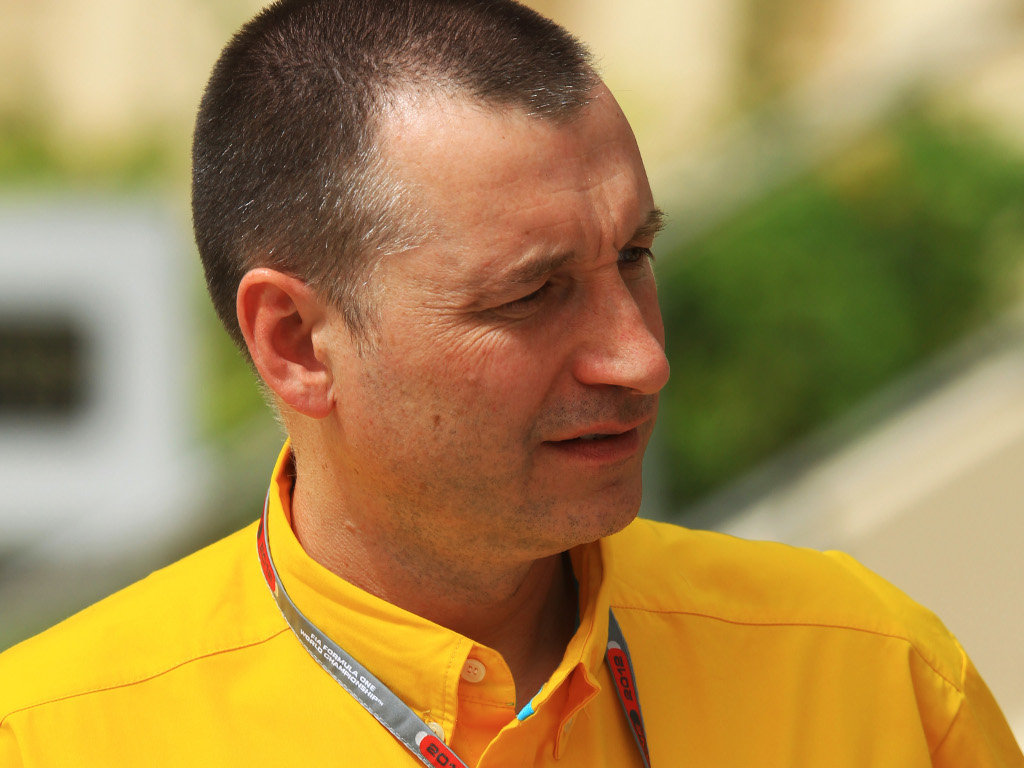 The F1 teams have requested an extra pre-season test next year as the sport makes the switch to 1.6-litre turbocharged V6 engines.

Under the current regulations there are only 12 days of testing scheduled, however, next season could see an additional four days added to give the teams the opportunity to run the new engines out on track for longer.

“There is what looks like quite a mature proposal to have an additional test session which we are completely in favour of,” Renault Sport F1 deputy managing director Rob White told Autosport.

“I don’t know what the format would be or where it would be, but we’re of the assumption that it will be an additional session for all teams and it’s not optional as everyone will want and need it.”

White ruled out any suggestion of the extra test taking place during this season, saying there is not enough for the engine suppliers to get the units up and running.

“It’s a debate that has now more or less timed out because the timing now is that the cars will run for the first time in the new year,” he added.

“Let’s take October as an example just to work out what the consequences would be. If you were going to test in October, then you would need to build the engines in September.

“The difficulty is that the pieces necessary to build those engines will have had to be put into manufacture, say, three months before then and because you would want them to be race-intent type pieces, by May we’d needed to have decided exactly what spec they would be.

“Presumably, we would have wanted to gather some experience on the test beds of those pieces before going to the track, so they’d need to exist now or very shortly.

“We’re still designing pieces and some pieces that we’re designing are not yet made. On the current project timing, it’s just not possible to put a representative engine in the car by October.”