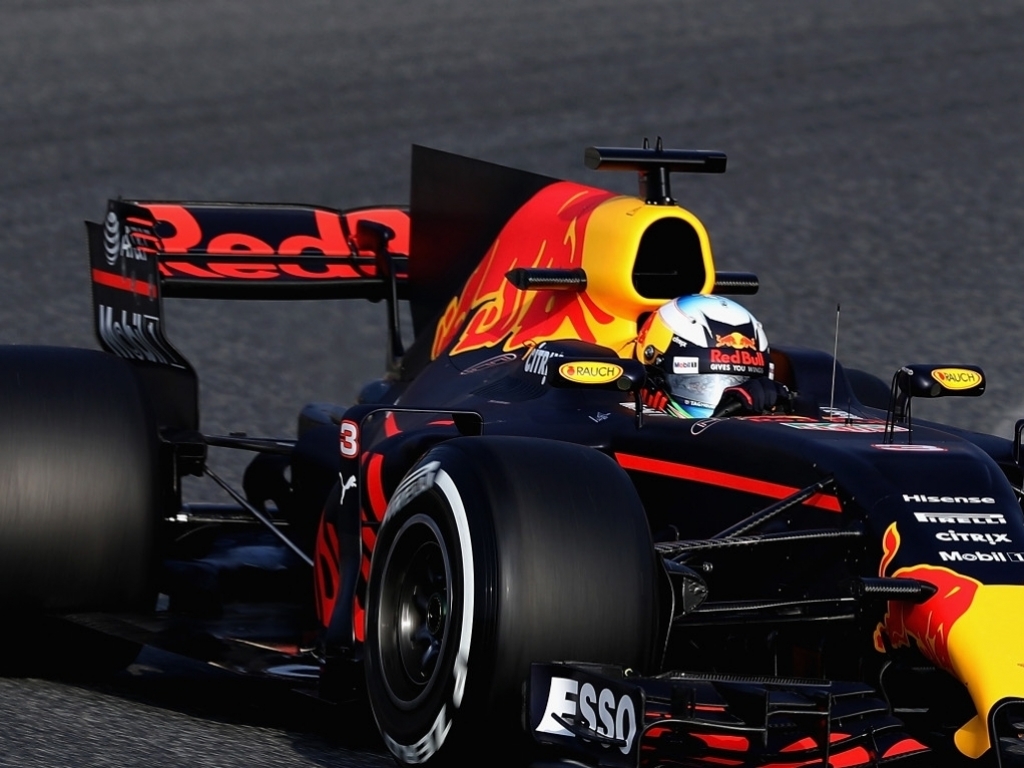 Although Christian Horner believes this year’s cars look fantastic, he feels the shark fin covers have put a damper on that.

As Formula 1 returned to action with pre-season testing at Barcelona on Monday, it was evident that all the teams, even Mercedes, are willing to adopt the shark fin cover.

It has, although with the thumb nose, been widely criticised by fans with many saying it ruins the aesthetics.

Horner agrees with that assessment, revealing that Red Bull tried to get the shark fins removed from this year’s regulations but that the other teams would not support the call.

“The cars look fantastic,” said the team boss. “The only thing that lets them down is the shark fins, proportionally.

“It’s something we raised at the F1 Strategy Group meeting last year, to ask all teams to remove them because it’s pretty marginal the performance gain they offer.

“In the interests of aesthetics it was asked that they be removed.

“That went to the F1 Commission and unfortunately it was immediately rejected by the majority of teams so hopefully it’s something that can be addressed for next year.

“The cars look great. It’s a shame this shark fin has crept in to a loophole in the regulations.”

He added: “If you ask our aerodynamicists they’d like to retain it but I think from an aesthetic point of view the cars would look more attractive without it.”