Home Uncategorized Tears to smiles for one Raikkonen fan 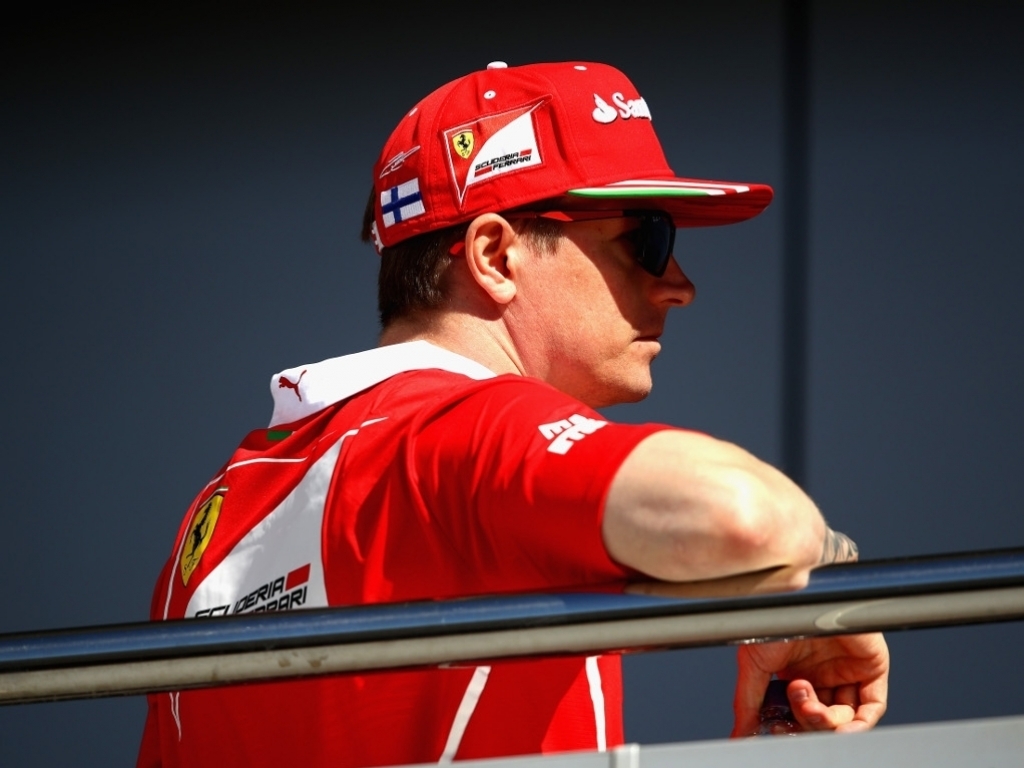 It is not always easy being a Formula 1 fan as one youngster found out in Spain when his hero, Kimi Raikkonen, retired on the opening lap. But his tears soon turned to smiles.

Raikkonen crashed out of Sunday’s Spanish Grand Prix on the opening lap when he was hit by Valtteri Bottas, which forced him into Max Verstappen.

The Ferrari driver’s steering was broken and that was it, game over.

And one young fan took the retirement especially hard.

LAP 1/66: Agony for Kimi (and one of his young fans) %uD83D%uDE22 RAI is out after damaging front left of his car #SpanishGP %uD83C%uDDEA%uD83C%uDDF8 #F1 pic.twitter.com/Zjwrx6bJGU

However, his tears of sorrow were soon turned into smiles of joy when he was taken to hospitality to meet the 2007 World Champion.

Six-year-old Thomas Danel not only received a signed cap from Raikkonen but also a pair of racing shoes.

The youngster and his parents, Jordan and Coralie, also joined the Scuderia mechanics to watch the podium celebrations with Sebastian Vettel second on the day.