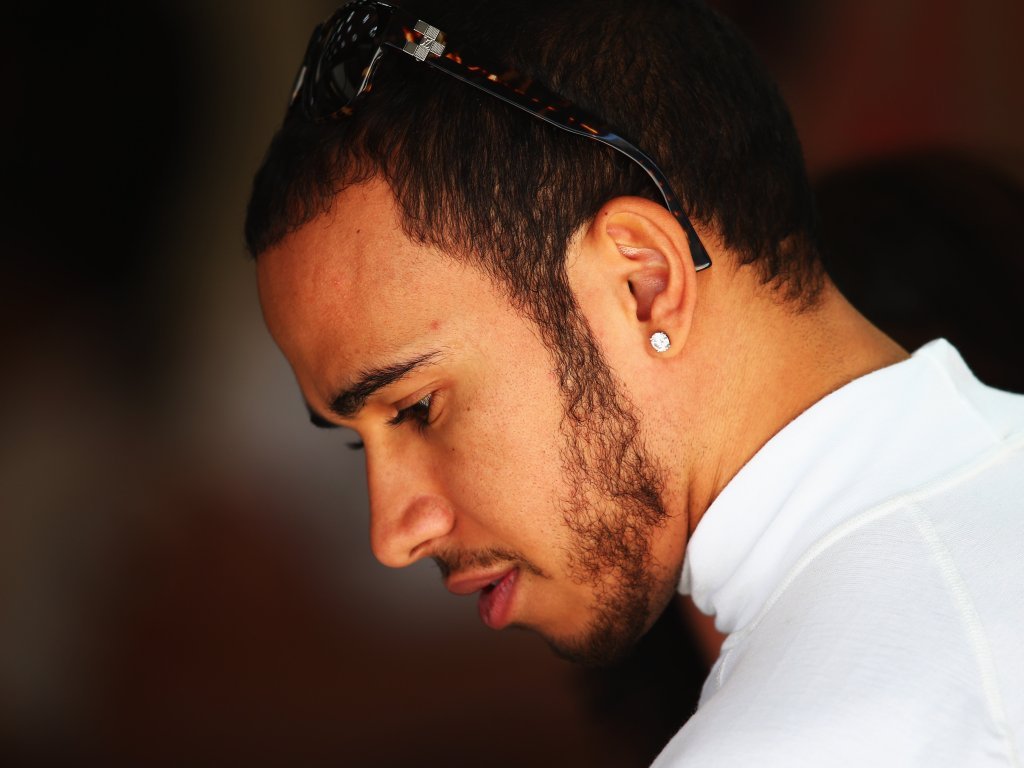 Lewis Hamilton’s emotions got the better of him this week as he discussed his impending exit from McLaren in an interview.

Sunday’s Brazilian Grand Prix will be Hamilton’s final race for the team that has been behind him since he was 13, as he prepares to drive for Mercedes next year.

Hamilton spoke to the BBC about his transition earlier in the week, and was forced to fight back the tears as he got choked up by the thought of leaving McLaren.

“I might have to keep my helmet on,” he said of how he might feel after Sunday’s race.

“It’s going to be tough. It’s my family and I’ll be going elsewhere. It’s best I don’t talk about it too much.”

Despite the emotional attachment, Hamilton insisted that he has absolutely no regrets about signing a contract with Mercedes, rather than continuing at McLaren.

“I’ve studied everything about it. I know how it looks. I know it doesn’t look right. There are going to be things they do better than McLaren and there are things we do that will be better than them and I’ll hopefully be able to string both of those together.”

Nevertheless, Hamilton would not rule out the possibility that he may one day return ‘home’ to race for McLaren again.

“You can never say never. It will always be my home. I’ll always look at it as my home,” said Hamilton.

“Going back there will be nice one day, but I want to experience some things along the way.

“It’s almost like I’m going travelling for a bit, it’s just that I’m doing it with a different company.”