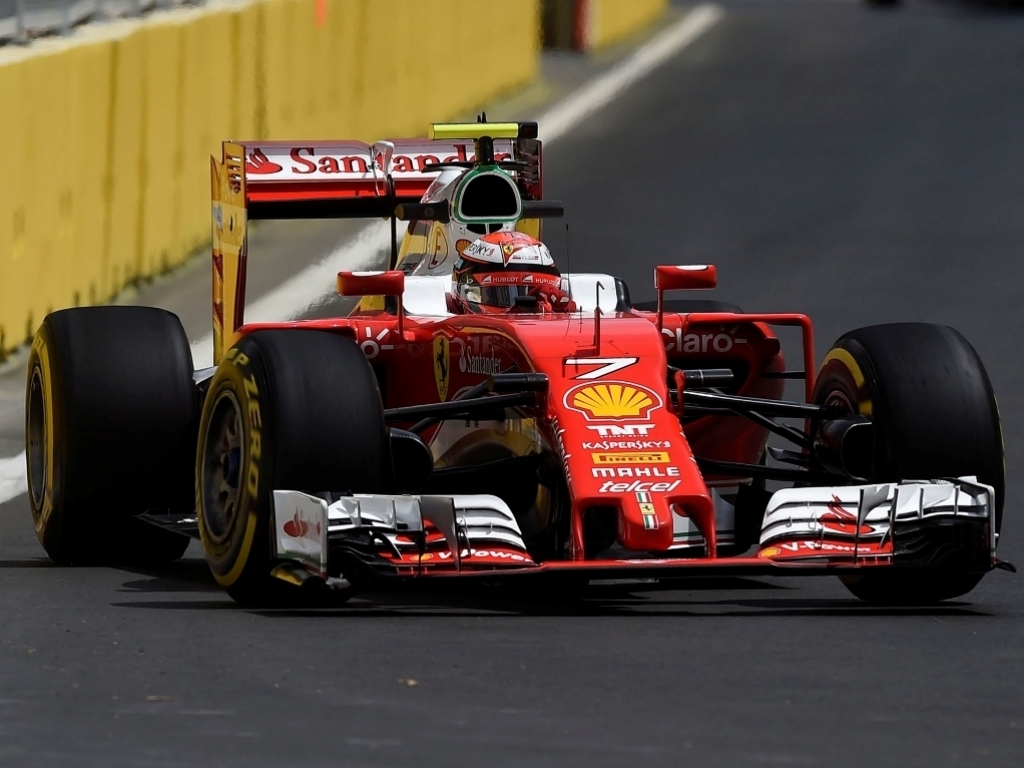 Ferrari’s resurgence in Canada was quelled around the streets of Baku as Mercedes pace was too much for them.  However, they didn’t go down without a fight and made several changes throughout the weekend to try and improve their pace relative to Mercedes and the chasing pack.

The team initially intended to use a new front wing around Baku, which featured two upper flaps rather than the regular three flap configuration.  This change centered around the promise of a low downforce configuration, yielding better results down the long straights that distinguish Baku as a street circuit with a difference.  However, under scrutiny during Free Practice 1 & 2 on Friday they realised that this was compromising their performance through the tight and twisty section in Sector 2, with less downforce they were unable to work the tyres correctly and maintain temperature in order to stay in the tyres operating window.  As such, they switched back to the configuration used last time out in Montreal, including the change made to the endplate canard.

At the rear of the car a new rear wing could be found mounted on the SF16-H, which bears a significant resemblance to the one used by the team in Monza last season.  Three endplate louvres accompanied the much shallower flaps as their angle of attack was decreased in order to reduce the drag being created, as the team went in search of a higher top speed.  The gradient slots that are usually found in the endplate below the mainplane were abandoned with this wing as the shallower angle of attack doesn’t warrant the assistance of air bleeding inboard.
Matt Somerfield