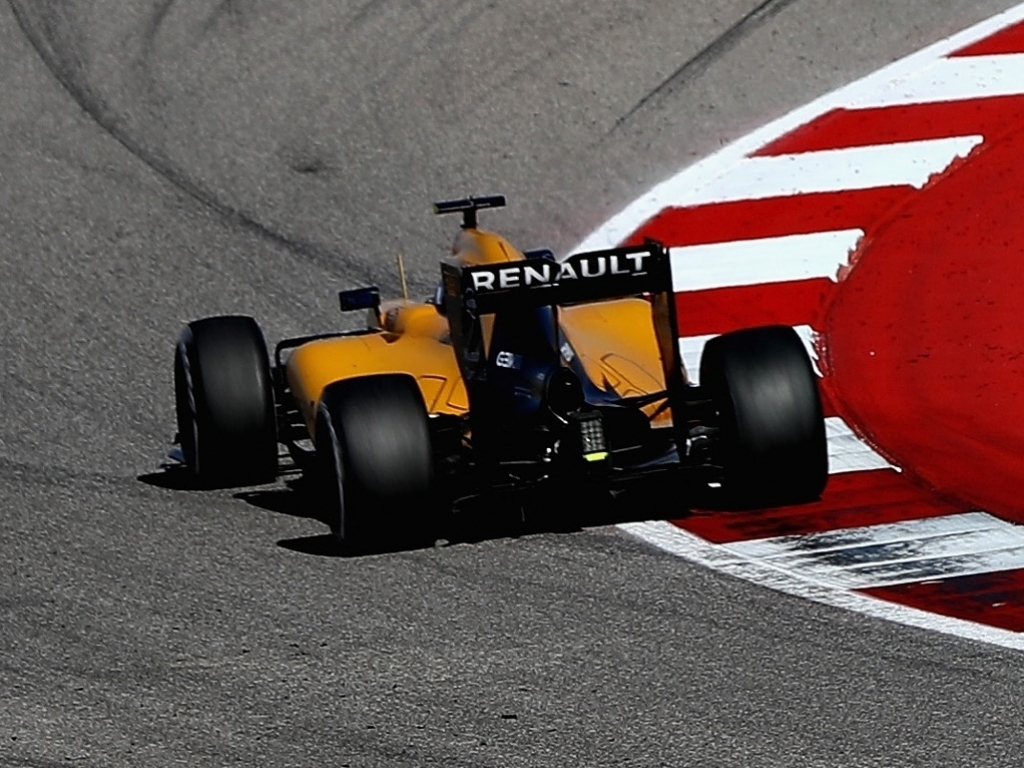 Renault’s development of the RS16 has been lukewarm and understandably so, seeing as the car is not much more than a replica of last years car albeit with a redesign to accommodate the Renault powerunit rather than the Mercedes.

Budgetary constraints had long held back the team, once owned by the French car manufacturer, with a downward spiral showing in their development year-on-year during the ‘Lotus’ years. A team that has been known for it’s daring and innovative design solutions was a pale shade of its former self, except perhaps for the risky asymmetric concept employed in 2014.

Renault’s re-acquisition of the fallen team has also thus far been unflattering but, internally they know that many things had to change behind the scenes for their long term objectives to be achieved.

A more stable relationship with Red Bull has undoubtedly helped with their powerunit woes and has led to Toro Rosso joining the stable in 2017 too. For 2016 at least, the powerunit department at Viry have been able to close the gap to pacesetters Mercedes. However, with the token system being scrapped at the end of this season, it’s anyone’s guess who’ll make the most of the carte blanche development at their disposal and could see many teams having to take exhaustive grid penalties to bring new more potent powerunits into their allocations next season.

Enstone has been revitalised by a new management team, even if there is a problem with the division of power as some have alluded to and once depleted workforce numbers have also begun to rise too, with Frederic Vasseur suggesting they’ve recruited around 80 new members of staff. The team principle was eager to point out that they aren’t done there though, with Enstone is the middle of a recruitment drive that will put them on par with the other ‘works’ teams, albeit at a pace that doesn’t destabilise the current workforce.

Signing Nico Hulkenberg is also seen as a huge coup for the Anglo-French outfit, with the German heralded as a significant key in unlocking the potential of their future challengers. The second seat is still vacant and has several candidates vying for the coveted ‘works’ drive, none moreso than the current pair of Magnussen and Palmer, although recent rumours have also connected Valtteri Bottas with the drive too.

Going forward the teams lack of development this year has meant they’ve been almost exclusively focused on next season, which should help them to narrow the gap that had opened from them to the rest of the the field. They’ve also been testing an array of setups since the start of the season to identify where they can improve the chassis, whilst a new floor was tested in Japan in order to establish a link to aerodynamic performance at the rear of the car for next season. Whilst I wouldn’t be expecting Renault to be chasing victories in 2017, such is the gulf to the pacesetters, it’s altogether viable that they could take a leap toward the front of the chasing pack.