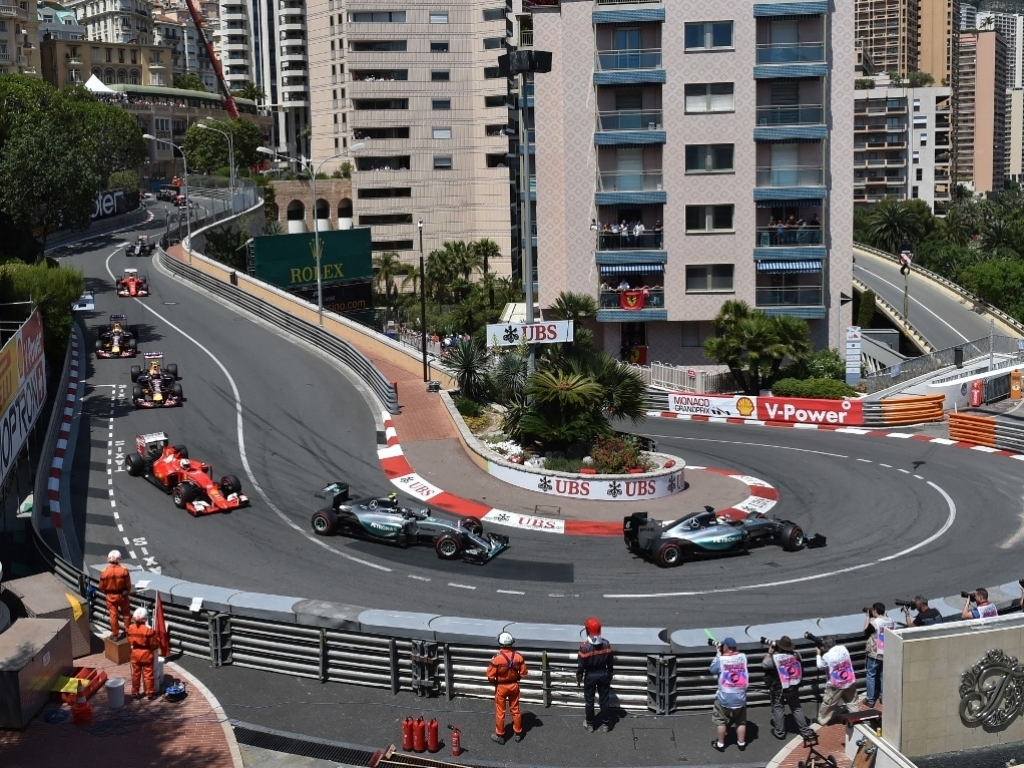 In his latest piece, Matt Somerfield looks at the components used by Mercedes, Ferrari and Red Bull in Monaco.

Monaco, often described as the jewel in the crown, is regarded as the most prestigious race on the Formula One calendar. The insanely tight circuit, lined by Armco barriers, twists through the streets of Monte Carlo and poses a challenge to the drivers like no other. Setup is key, as the teams arrive with the highest downforce configuration they can muster, whilst Pirelli supply the softest tyres in their range, hoping to provide maximum mechanical grip.

Mercedes utilised their Y100 winglet (Monkey Seat) for the first time this season, which bore a striking resemblance to the one used by the team throughout 2014. The team had already made amendments to the mounting point on the now singular centreline rear wing mounting pylon, as during pre-season testing in Barcelona this substantial structure had come adrift under aero load.

Although the winglet looks outwardly identical to its predecessor there are some small alterations, with the endplates elongated, matching the positioning of the bodywork and exhaust on the W06.

Meanwhile, the introduction of the crash structure winglets in Spain means the curved endplates took up residence a little higher than they did on the W05.

The winglet doesn't create an appreciable amount of downforce in its own right, instead its role is to help entice the diffuser and rear wings airflow structures to interact, creating more downforce at lower speeds.

Ferrari arrived in Monaco having confirmed at the post race Spanish GP test that the new specification run by Sebastian Vettel did indeed provide an uplift in performance. Both drivers utilised the specification in Monaco whilst the team’s attention turned once more to refining their front brake duct.

Brake temperature is of particular importance in Monaco, owing to the low speeds but high braking demands.  The team revised the crossover pipework, introducing teardrop shaped holes above the brake disc which allows heat generated under braking to disperse more rapidly, whilst this heat radiates into the wheel to help keep the front tyres up to temperature.

Red Bull still chasing performance from both chassis and the power unit trialled some more extreme rear wing endplates in Monaco (new one on the left). The change coming in the form of the multitude of strakes (bare carbon) rather than the usual continuous surface.

The idea of which was to enhance the connection between the diffuser and rear wing airflow structures, increasing downforce. The endplates obviously didn't have the desired effect though as the team returned to their usual configuration for qualifying and the race.