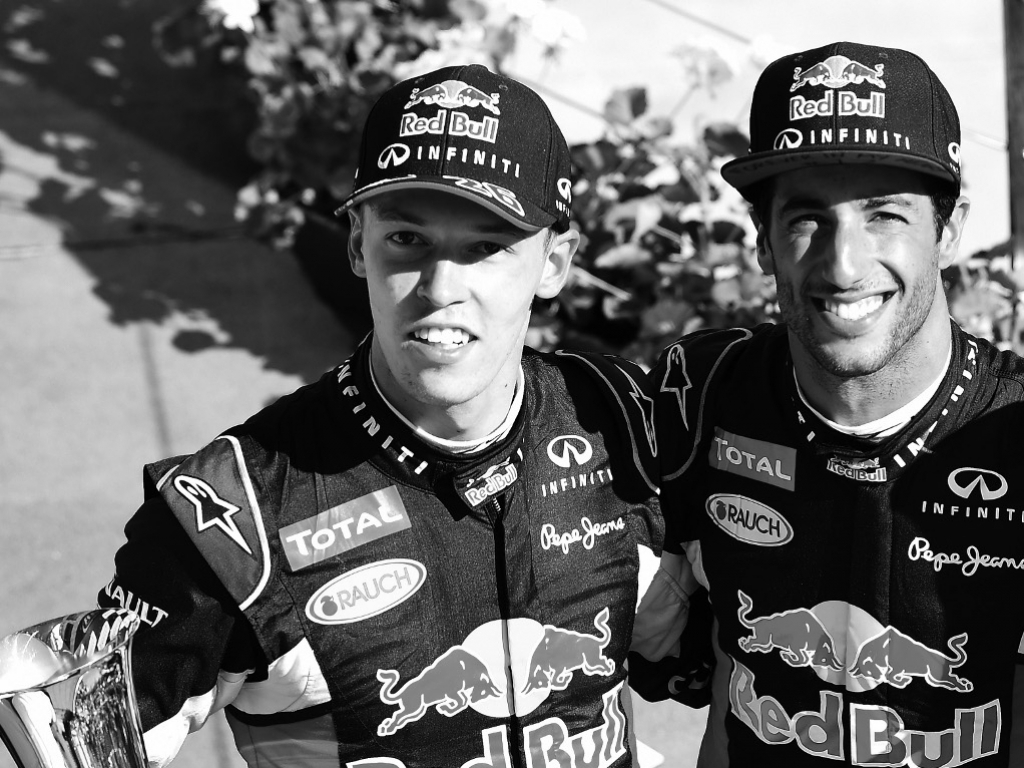 Red Bull have shifted their aerodynamic focus during 2015 with the team, making an effort to marginalise their PU deficit through a reduction in downforce. Having not used the blown axle since the Canadian GP it made a return in Hungary, which is known as a chassis circuit, placing less emphasis on the Powerunit, allowing them to close the gap to their rivals as the team exploited the RB11's more generous downforce levels.

The blown axle (purple) shapes the airflow passing by the front wheel, changing the shape of it and the wake that the tyre produces, controlling this in the right way will also improve rear end performance, however, it does bring with it a marginal drag increase and is the reason that Red Bull have taken to only using it on high downforce circuits.

The team also revised the way in which their camera's are mounted to the nose of the car, returning to a stalk mounted solution akin to the one they ran in 2014 but taking influence from Mercedes and Ferrari who've circumnavigated the regulation amendments by using a 'minimum stay'.  The cameras and the way they are mounted have for years been used to create aerodynamic structures, even though their surfaces are intended to be neutral.  The regulations introduced in 2014 were designed to limit these effects but as ever the teams push back, interpreting the regulations in a way that suit their needs.  As such, the use of the stays increase the height at which the camera pods can be mounted, helping to improve the performance of the components downstream.

They also used their Y100 winglet (Monkey Seat) around the Hungaroring, encompassing the exhaust outlet the winglet is used to improve the aerodynamic connection between the rear wing and diffuser.  Furthermore, owing to the exhaust upwash it allows the team to run a higher angle of attack on the rear wing without fear of flow detachment at low speed, improving balance for the driver.

The switch to higher downforce components for Hungary put the two Red Bull drivers firmly in contention come race day, with them able to pick their way through the field, albeit helped out by the safety car and other teams underperforming.  Nonetheless a good result for the team who'll be looking forward to Singapore as the next higher downforce circuit, whilst Renault continue to prepare for a powerunit token spend in the later part of the season.