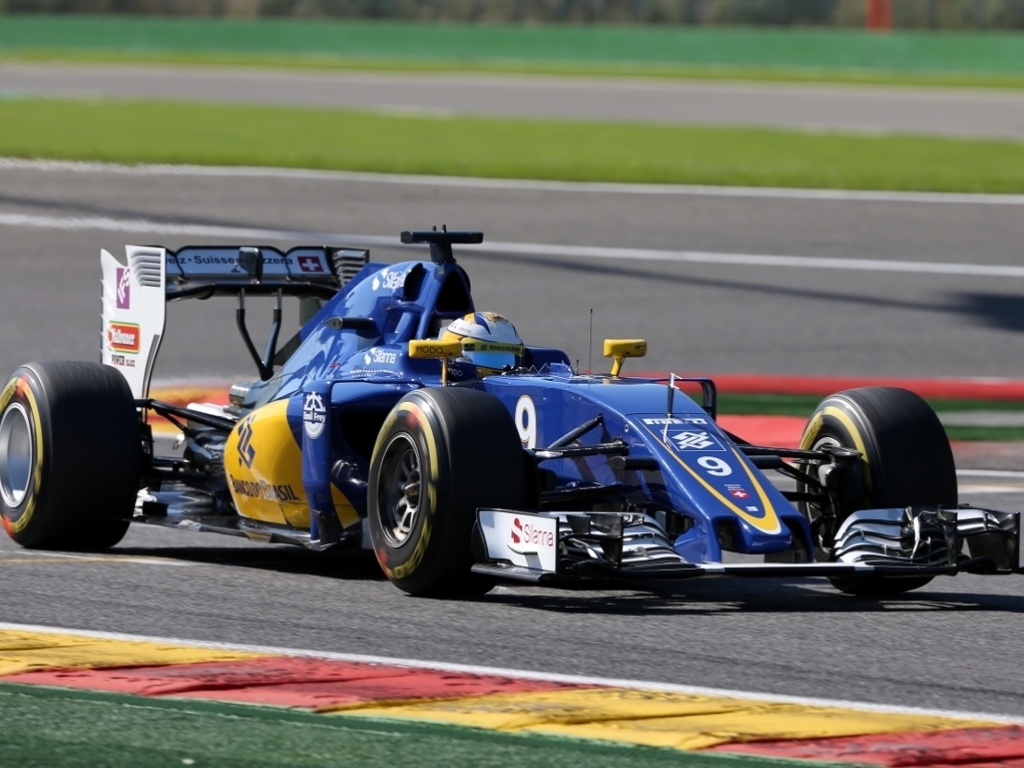 We all know that Sauber have been in a precarious financial position for some time now, a team that came out of BMW’s departure from the sport with some fantastic facilities and personnel and then became F1’s shrinking violet.

Key personnel such as James Key, Matt Morris, Willem Toet and Mark Smith leaving for pastures new are never going to be easy to swallow and show that the financial issues were taking their toll.

So, when the news hit that Longbow Investment had purchased the team it must have been a real shot in the arm for their employees.  The news of Xevi Pujolar joining as head of trackside engineering will be seen as large coup too.  Xevi was a race engineer for Williams for many years working with the likes of Juan Pablo Montoya, Mark Webber and Pastor Maldonado before joining Toro Rosso in a similar role, engineering Max Verstappen at Toro Rosso before he left.  Therefore he takes a wealth of experience into his new role and should be a good fit in the Swiss team, who will undoubtedly go on the recruitment offensive to bolster the team and improve performance.

Much like the way Force India are currently being categorised, they punched above their weight for several seasons, with several standout performances from the likes of Sergio Perez.  In recent times their financial struggle has limited their capacity to develop their cars, as they haven’t struggled to maximise their wind tunnel time, often renting the facility out to other motorsport teams.  On top of this, the cost to produce parts that they have quantified in CFD and their limited tunnel time has been been too costly severely impeding to teams on track development.  However, the investment has already started to pay off in terms of the package too, with an array of new parts available to mount on the C35 in Belgium.  Although there wasn’t a huge leap in performance in its first outing the drivers seemed relatively pleased with the improved response of the car, which was previously a bit of handful.

The new front wing is a sea-change from the design philosophy used by the team over the last few years with the mainplane and flapped sections changed to something very much like you’d associate with Red Bull or McLaren.  The main cascade element and endplates still carry a similar DNA to the predecessor but the smaller cascade winglets are almost replica’s of the ones used by Red Bull, albeit a little smaller.

The nose was also changed in what must  have been the most challenging of all the updates to complete.  Since the change in regulations last year all of the teams have struggled to get to the minimum 850mm length but desire the nose tip to be placed as short as possible due to its interaction with the front wings neutral section.  The issue is decelerating the car over a shorter distance, which invariably leads to a complex internal structure and additional weight, which of course can compromise performance.  However, it seems the team have met that objective by creating a ‘pelican’ style under section that tapers rearward, which should also have some aero benefits.  The front wing pillars have also been revised and now feature a much more sculpted shape to improve flow downstream.

The length reduction of the nose almost certainly meant a redesign of the turning vanes too which now feature a revised shape with fluted footplates, encouraging the airflow structures passing by to move in the desired direction.  Meanwhile, between the vanes a set of horizontal control blades are used to refine how the airflow moving under the nose moves rearwards.

The sidepod airflow condiditoners have been conjoined with the sidepods leading edge slat, in order to improve flow around the sidepod toward the rear of the floor, which itself has been revised.  The floor now features 8 slots angled at 45 degrees from the floors edge, rather than the more simple 2 slot arrangement that preceeded it.

The team also ran the same low downforce configuration rear wing they had in Baku, which features a shorter chord central section in order to reduce both downforce and drag.