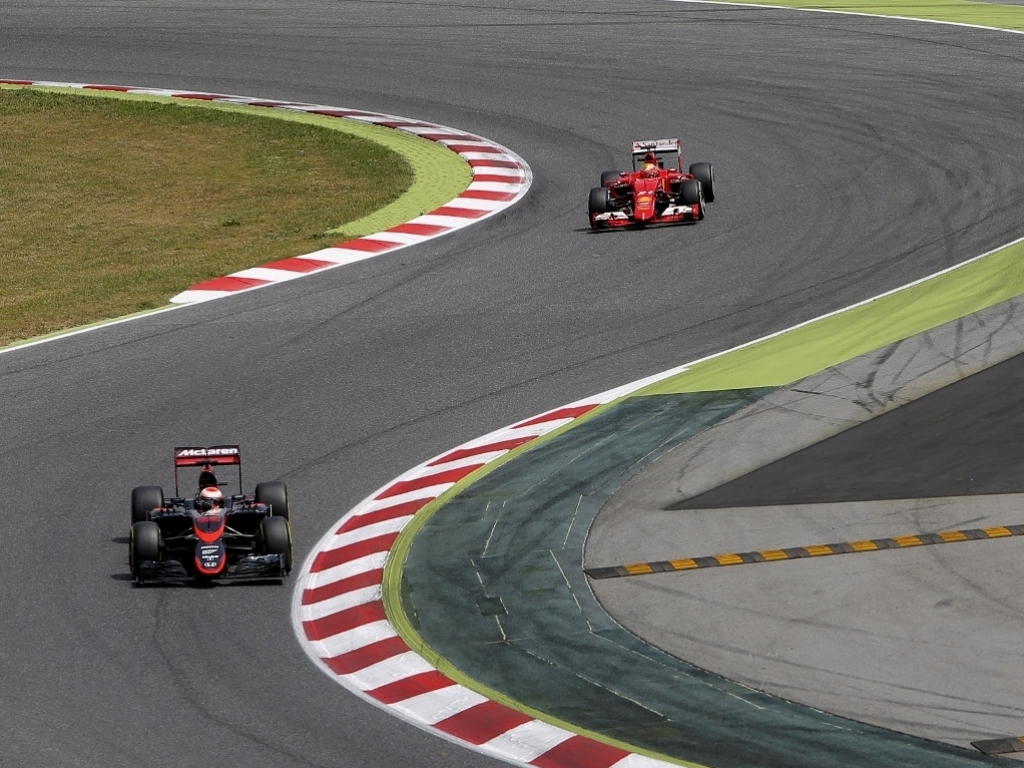 In his latest feature, Matt Somerfield looks at Ferrari and Honda's decision to spend some of their tokens ahead of the Canadian GP.

If you weren't aware, the process that required the engine manufacturers to homologate their power units by 28th February 2015 was disputed by Renault and Ferrari before the season got underway. The date wasn't specified in the 2015 draft of the regulations, so they argued that the 32 tokens they could use to improve their power unit could be spent throughout 2015. The FIA upheld this, allowing the manufacturers to introduce power unit upgrades throughout the season.

The manufacturers are permitted to make changes, without the need to spend tokens, that reduce costs or improve reliability, which inevitably marginally improve performance too. Therefore they won't spend their tokens lightly, as in doing so it changes the architecture of that component, alluding to an initial design flaw. Up until this point none of the manufacturers had blinked, but in a note issued to the teams by the FIA it seems both Ferrari and Honda intend to change this. Ferrari will spend three of their remaining 10 tokens, whilst Honda have elected to spend two of their nine.

Honda will use their upgraded part(s) immediately, as they continue to work with McLaren to improve performance. It's apparent that Honda's problems lie in producing power higher up the rev range, with Monaco really shining a light on this. Two tokens most likely means a redesign of a singular component that could have a wide sweeping affect on others. The MGU-H, MGU-K, Turbo compressor and fuel injection system all of which have a two token spend, could be used to improve not only their own performance in isolation but that of the power unit in its entirety.

Meanwhile, Ferrari made significant strides with their power unit prior to the season starting, using their 22 tokens wisely, improving areas in which they'd previously made errors. Ferrari may withhold their upgrade until after Montreal, with the team eager to delay the use of components as it could impact on their allocation later in the season. With the power unit made up of six components (ICE, TC, MGU-H, MGU-K, ES and CE) Mercedes have only used one of each of these for the first 6 GP's, whilst Ferrari are already on their second of each component. The teams/drivers are allowed to use four of each component before they'll start to receive grid penalties, which means chasing performance also means gambling reliability.

Ferrari's token spend is likely a switch to variable inlet's, something that wasn't available in 2014 and was seemingly left untouched in Ferrari's pre-season upgrade. A switch to variable inlets should improve fuel efficiency, whilst allowing a better energy trade off from the MGU-H, but at a stop-go circuit like Montreal the transitional benefits from the upgrade may not bear the kid of fruit that it could at the next round in Austria. However, as the upgrade has been announced, Sauber can request that Ferrari supply them with the new parts, a gamble they may be prepared to make to give them a boost in the battle of the midfield, but they too have already used two of each component, meaning they'd have to use their 3rd ICE.

In terms of overall improvement, I wouldn't like to speculate in terms of numbers, that's a dangerous game when all of the power unit components must work in unison to achieve different aims. What I would say though is that McLaren should be able to hold their own in the midfield much better at Montreal with this update, owing to their previous weaknesses and the circuit characteristics.

Renault haven't spent any of their in-season tokens so far this season, with a significant upgrade planned mid-season, that'll see them eat into their 12 remaining tokens. Mercedes spent the most of the engine manufacturers before the season started, as they opposed the in-season spend and have seven remaining. Whilst, the token spend of Ferrari and Honda means they'll both have seven tokens to spend throughout the rest of 2015. As the season progresses and the token spend vs component allocation comes into play the teams don't want to get caught out strategically and so it'll be interesting to see who sacrifices what toward the latter part of the season.