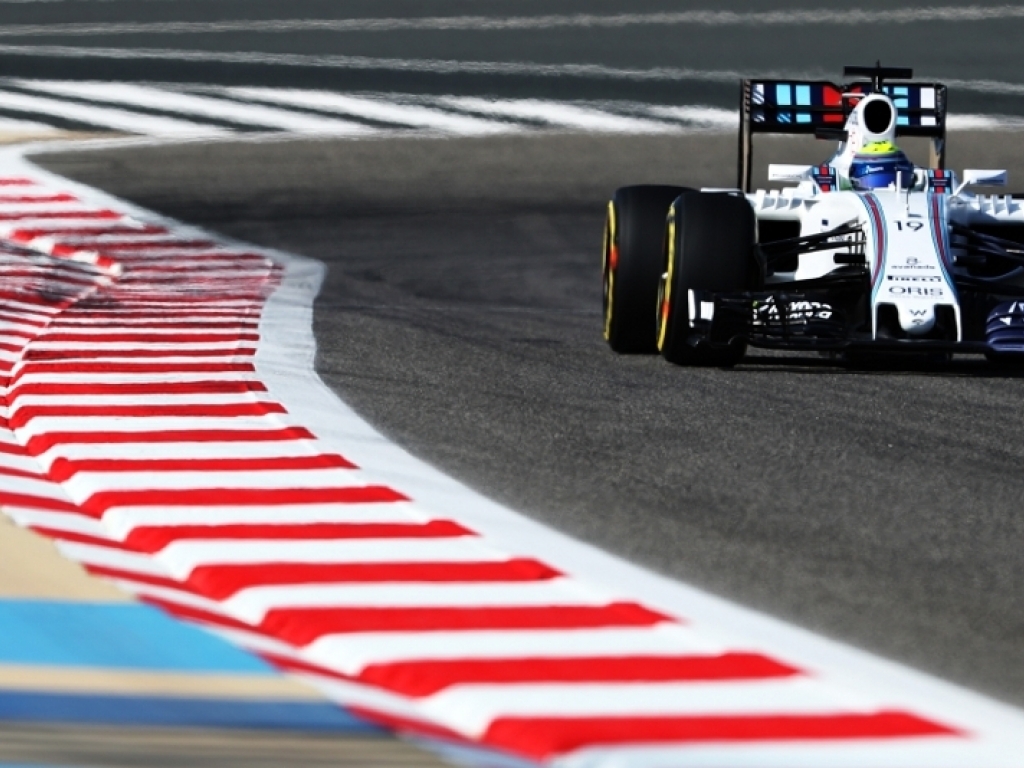 Williams continue to look for a resolution to their low speed cornering deficit with several new parts available in Bahrain.

However, such is their ambition to keep Mercedes and Ferrari within touching distance they went to the effort of flying their new nose design out to Bahrain, with just one arriving in time for FP3.

Felipe Massa was chosen over Valtteri Bottas to use the new nose and front wing, with the Brazilian in a better championship position.

The nose is not hugely dissimilar to its predecessor, acting as more of a refinement than a ground up redesign.  That being said, the challenges faced to pass the FIA crash tests are increased.

The thumb style nose tip has been moved back around another 5cm over the mainplanes neutral section, in a concerted effort to change how airflow moves downstream.  Meanwhile, the front wing connecting pillars have been reshaped, leaning back further to meet with the revised nose shape, which has changed how much airflow passes under the nose.

To take advantage of this additional airflow the team have also revised the the thumb tip shape too, whilst the cooling hole now also doubles as an inlet for two inlets exiting either side of the thumb tip.  These should help to keep airflow attached and direct it where the team want it.

The front wing, which as we can see was covered in the flo-viz by the team to correlate their findings, saw some notable amendments.  The flap and neutral mainplane juncture has been amended, which alters the shape of the Y250 vortex.  This was allied to the amendment of the flap ends themselves, which now roll over rather than simply terminating in a tip.

They’ve also made a changed to their ‘r’ cascade, with a slot allowing airflow to bleed from the high to low pressure side, improving efficiency.