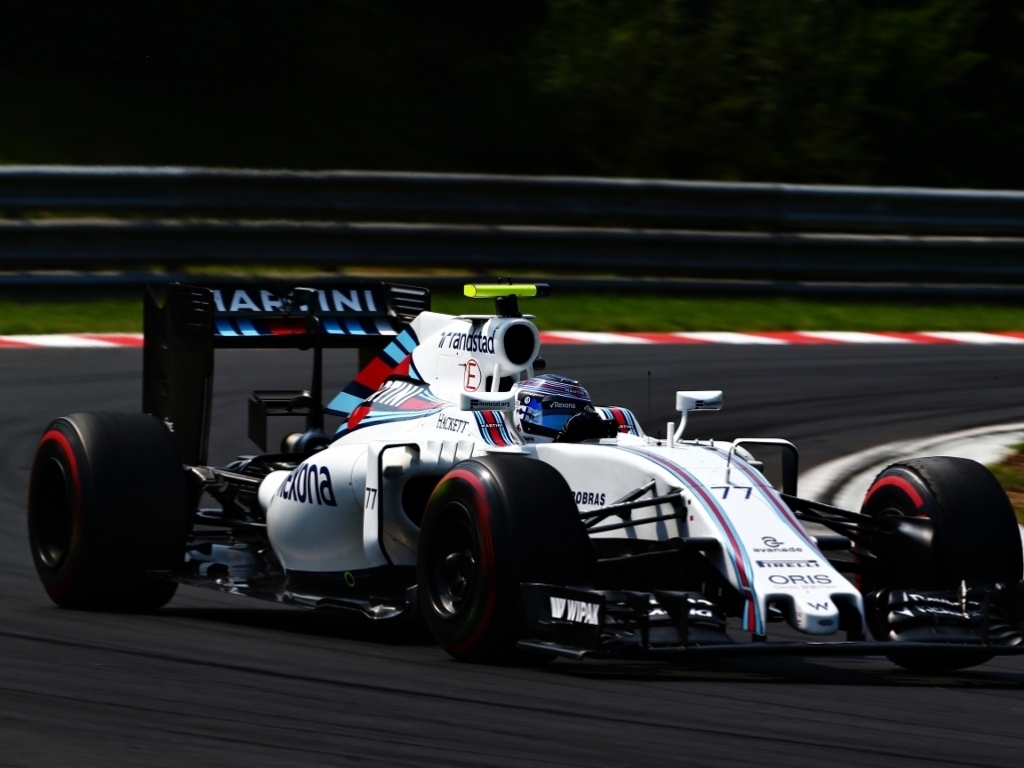 Williams have had a tough season so far as they’ve watched both Mercedes and Ferrari accelerate away from them in the development race but perhaps the more frustrating things is Red Bull have stepped up their game and now find themselves much closer to Ferrari than Williams.

Williams are now in a dog fight with Force India for fourth position in the championship with the VJM09 reacting fairly well to a B-Spec update package at Barcelona bringing them into play.  Meanwhile, Williams upgrades have fallen flat, with the team left scratching their head over why their pace keeps dropping away.

In Hungary, much like the post British GP test, the team decided to back-to-back many of the components that have been added to the FW38 since the start of the season with the Melbourne spec ones and chose on the whole the opening days parts.

A fourth iteration of the front wing was due to be introduced in Austria but has yet to be raced and found itself relegated to the spares pile in Hungary too, but perhaps more shocking was their total reversion to the original specification wing coupled with the first nose design which was originally replaced in Bahrain.  The bargeboards introduced in Russia were also cast aside as it was unlikely they’d work with the old nose and wing.

The rear wing which was updated in Baku and had already been replaced by the old specification at Silverstone was nowhere to be seen again, with the team pairing the old wing with the same monkey seat used in Monaco as they looked for some additional rear downforce.

Some new parts, introduced in Hungary, did make the cut though with a new set of wing mirror stalks mounted on both cars.  Initially it may seem that the  taller stalks a simply a driver preference, allowing them to see their rivals but it is more likely an aerodynamic response to issues with the aerodynamic devices surrounding the sidepod being affected by the mirror.  With a clearer flow to the cockpit fin and vortex generators atop the sidepod they should improve the sidepods performance.

A new floor arrived Friday night too, with Bottas being the driver selected to use it, fortuitously given Massa’s qualifying crash as that would have meant a pitlane start due to a change of specification, given there was only one floor available.  The new floor is similar to the outgoing specification with one long slot at the rear and three smaller ones ahead, however ahead of that another three small slots make way for three L shaped slots that reach about midway down the floor, changing the point at which the floor can have an impact on ‘tyre squirt’.  Tyre squirt is caused by the deformation of the tyre under load and airflow is pushed laterally into the diffusers path causing instability.  All of the teams try to marginalise this issue with various slots and strakes ahead of the rear tyre to create an airflow structure that acts like a skirt, in order to stop the tyre squirt impinging on the diffusers performance.

All in all their pace in Hungary was indicative of a car without development and leaves them with some tough choices for Hockenheim and where to go after the summer break.