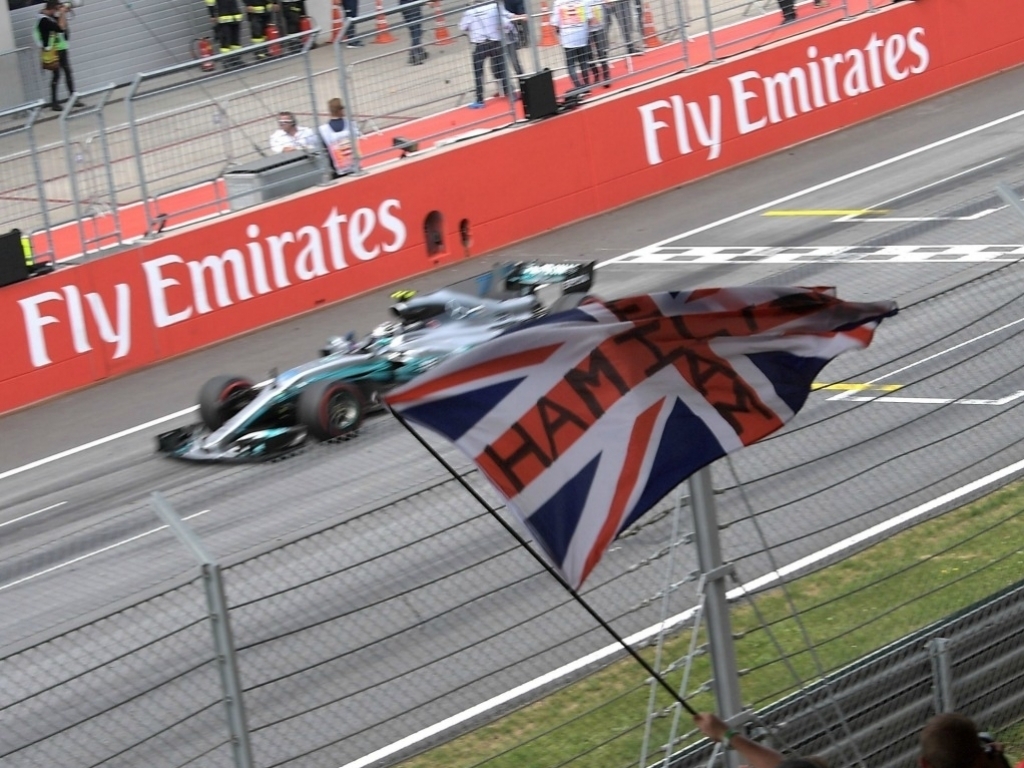 Lewis Hamilton wasn’t in the mood for talking after missing out on a podium place at the Austrian Grand Prix.

Hamilton had work to do from P8 after suffering a five-place grid penalty for gearbox change, but a recovery mission got him back up to P4 and in with a real chance of pipping Daniel Ricciardo to third spot.

However, Hamilton could not make a overtaking move stick at Turn 4 in the dying stages and was not interested in discussing what could have been for Brit.

“I have no idea if I’d have [got Daniel with another couple of laps],” Hamilton said in the paddock

“I gave it everything I could. I take heart and just move on.

“I feel good. It’s been a difficult weekend.

“I have a couple of down days now and look forward to seeing the home crowd.

“Hopefully we won’t approach Silverstone with any issues and can start with a clean slate.”

With Vettel finishing second, Hamilton is now 20 points behind the World Championship ahead of the halfway stage coming up at the British Grand Prix next weekend.

“Congratulations to Valtteri, he did a solid job all weekend and deserved the win,” he added.

“I’m not thinking of anything right now. 20 points is a long way down and it’s a constant challenge but it’s a long way to go.”