Home Uncategorized Test drivers to the fore in FP1 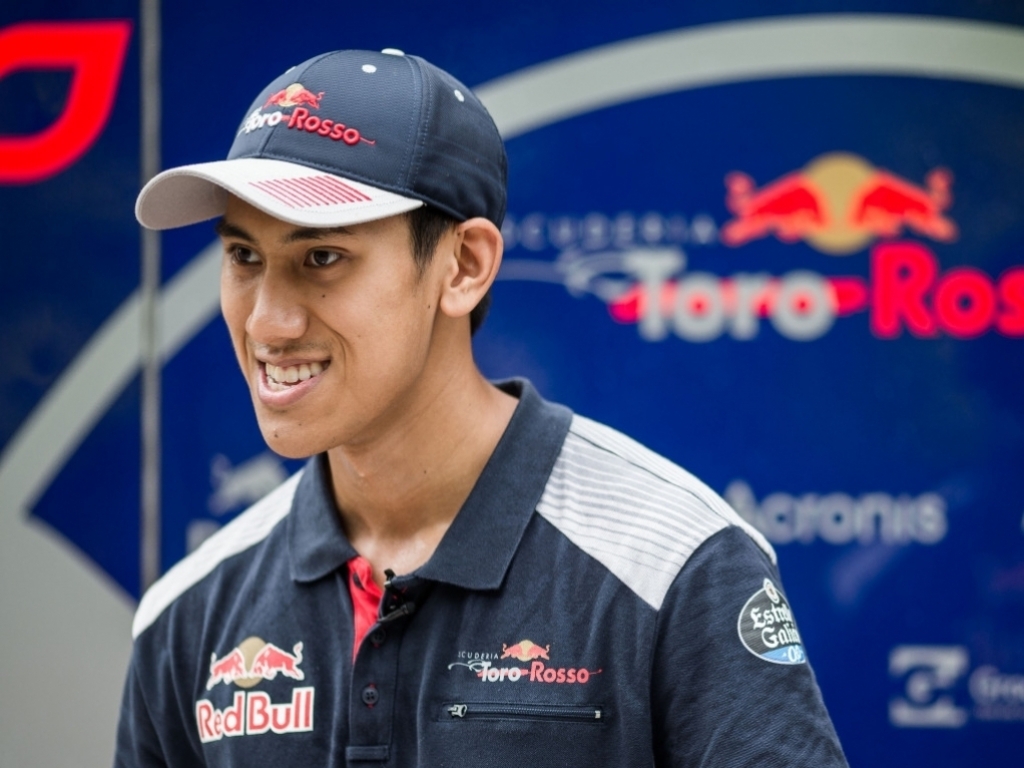 No fewer than four youngsters will take to the Sepang circuit on Friday morning for the opening prctice while Pierre Gasly is also making his F1 debut.

The Frenchman is replacing Daniil Kvyat for the Malaysian and Japanese races as Toro Rosso evaluate him ahead of a possible full season come 2018.

But while Gasly will be in the car all weekend, four teams have announced that they will run test drivers in FP1 on Friday.

Sean Gelael is in for Carlos Sainz at Toro Rosso while Sergey Sirotkin will run the Renault RS17.

Meanwhile Charles Leclerc is back in action for Sauber, replacing Marcus Ericsson for the session, as the GP2 driver continues his push towards a 2018 race-seat.

We caught up with @Charles_Leclerc yesterday to get his thoughts on his drive in FP1. See you very soon! 😄#MalaysiaGP #F1 pic.twitter.com/YPsOFi24OY

His main rival for a Sauber seat, Antonio Giovinazzi, will test for Haas.