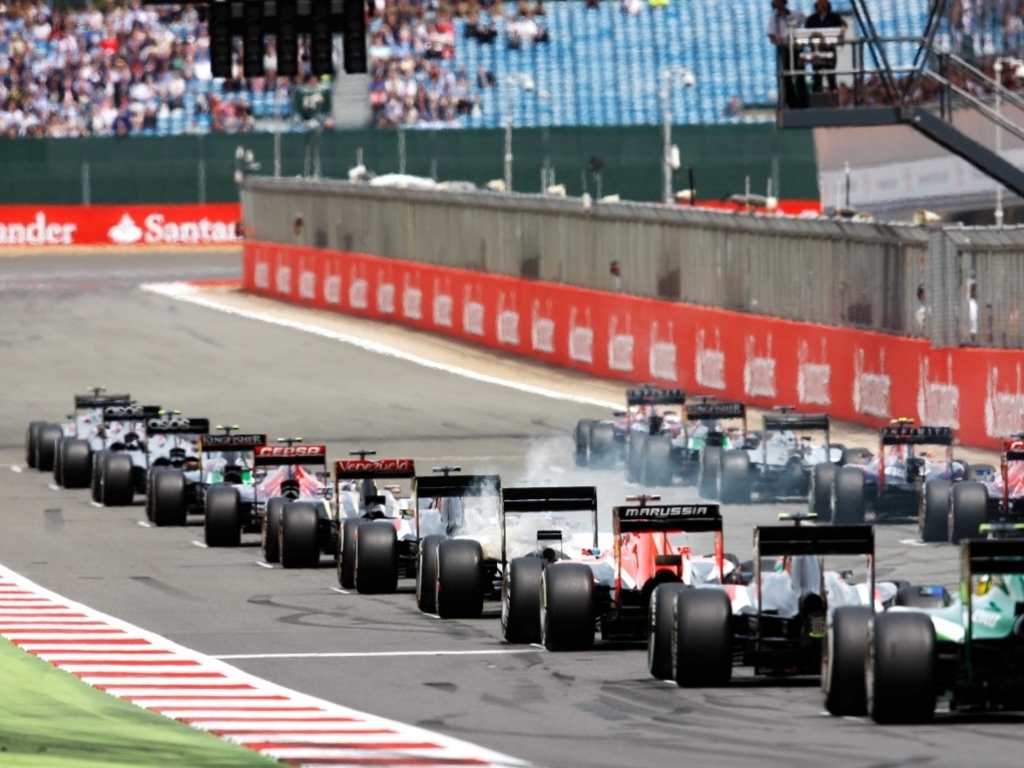 Only a couple days after the British Grand Prix concluded, the F1 paddock are staying in Silverstone for in-season testing as fresh faces of the sport will be trying out the latest upgrades and modifications to the cars.

All the teams registered for this season will be taking part, expect for Sauber, who pulled out last week citing financial restraints as the season.

Pascal Wehrlein is back in the Mercedes car, but in the 2014 version. The promising young German is currently racing for Manor and scored his first point of the season in Austria. He will be joined by fellow development driver Esteban Ocon in the other Silver Arrow.

At Red Bull, both Max Verstappen and Daniel Ricciardo have been given some time off while French driver Pierre Gasly steps into the RB12 for the next two days.

GP3 title favourite Charles Leclerc will also get his first taste of the Ferrari car after impressing the Scuderia while testing for Haas during FP1 of the British GP. He is already a development driver for the Italian team.

At the Haas garage, the team will use their very own American Santino Ferrucci, who will get his first bit of F1 action.