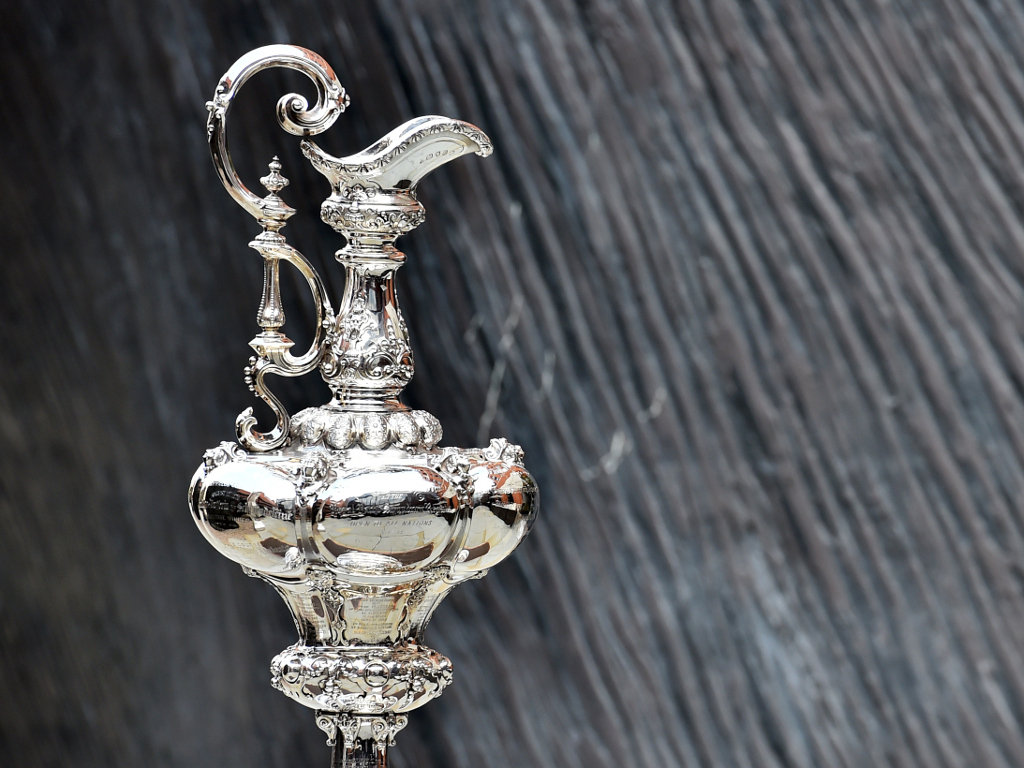 We’ve got the Pole Trophy – how about adding the Americas Cup and the Australasian Cup to F1’s silverware cabinet?

The most prodigiously successful F1 designer of all time (Sir) Adrian Newey famously took a step back from F1 last year to work on other projects, the most high-profile of which was the design of an Americas Cup yacht in tandem with Sir Ben Ainslie.

We’re not going to get all yachty on you, but the idea of an ‘Americas Cup’ could be applied to F1. Not in the format of racing, it’s been proven that the old A1GP format – with national teams – doesn’t work.

The PlanetF1 idea of an Americas Cup would be based on the fact that we now have a great spread of races across the Americas. We have Montreal in Canada, Austin in Texas, Mexico City and Interlagos in Brazil.

On top of that you could have the Australasian Cup – the driver who comes out on top in the races in Australia, China, Malaysia, Japan – and also Bahrain and Abu Dhabi (which are on the Asian land mass).

If you wanted to go one stage further and have the European Cup then you could include the races across the European season: Spain, Monaco, Austria, Britain, Germany, Hungary, Belgium, Italy.

What makes it slightly more interesting/controversial is that you could apply race points to the Top 10 in each cup. Now we’re straying towards double points territory here so we better state some advantages. The most significant one is that it’s less of a roll of the dice. For example the Americas Cup would be decided over four races, not one, and it would also encompass grands prix from across the season, not at one point in time.

This would be most obvious in the Australasian Cup, with four very early rounds and two at the end of the season.

Points from all three Cups would be awarded in Italy (European), Brazil (Americas) and Abu Dhabi (Australasian). So there is the potential to add a bonus to a trailing driver in the crucial last two races. But it would be a well-earned bonus, not one that’s overly affected by the lottery of an accident or a DNF in one race.

Ultimately, the way the points for the three Cups could be structured is something that could be worked out by the FIA or more importantly, the PF1 Forum. But with races creeping towards the 21 and 22 mark with the first Azerbaijan GP next year, a little bit of subdivision wouldn’t go amiss.