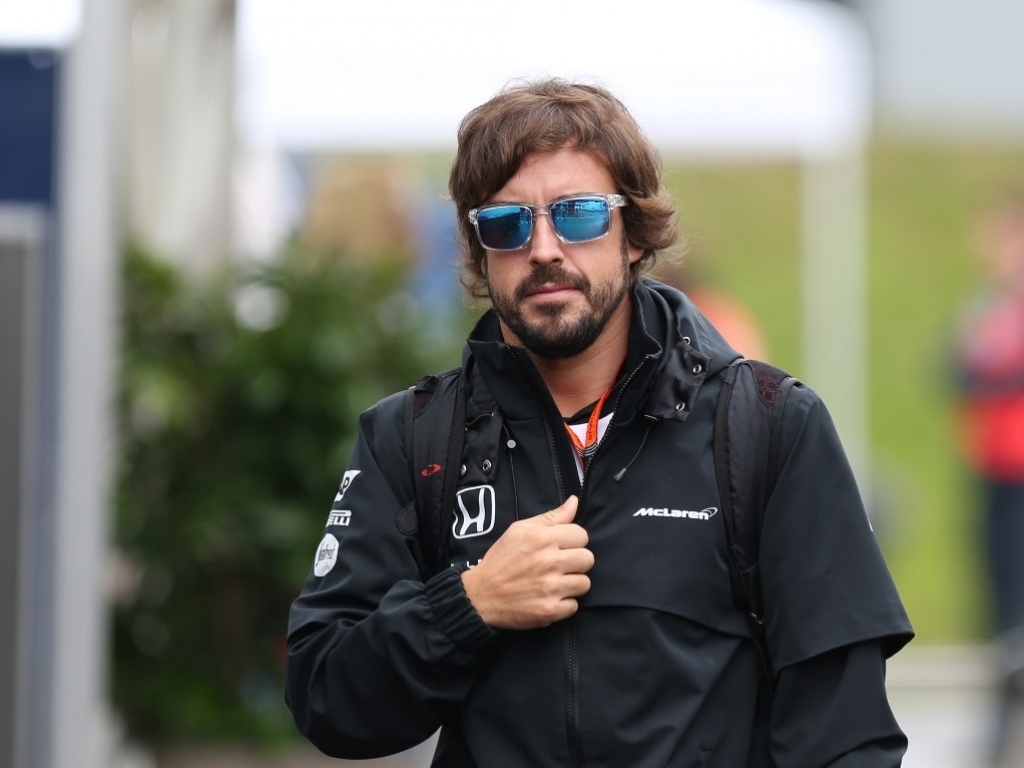 Lewis Hamilton, Kimi Raikkonen, Sebastian Vettel and Jenson Button are some of the big guns who will skip this week's test in Austria.

The final in-season test of 2015 takes place at the Red Bull Ring on 23 and 24 June with nine of the 10 teams in action following Manor's decision not to take part.

The other teams have all confirmed their line-ups for the two-day test with McLaren forced to make a late change to their programme following Fernando Alonso's crash in Austria.

The Spaniard was initially set to drive on Tuesday, but he will now swap days with Stoffel Vandoorne as his mechanics need extra time to fix his car after it got smashed up during the Kimi Raikkonen crash.