Home Uncategorized The future of F1 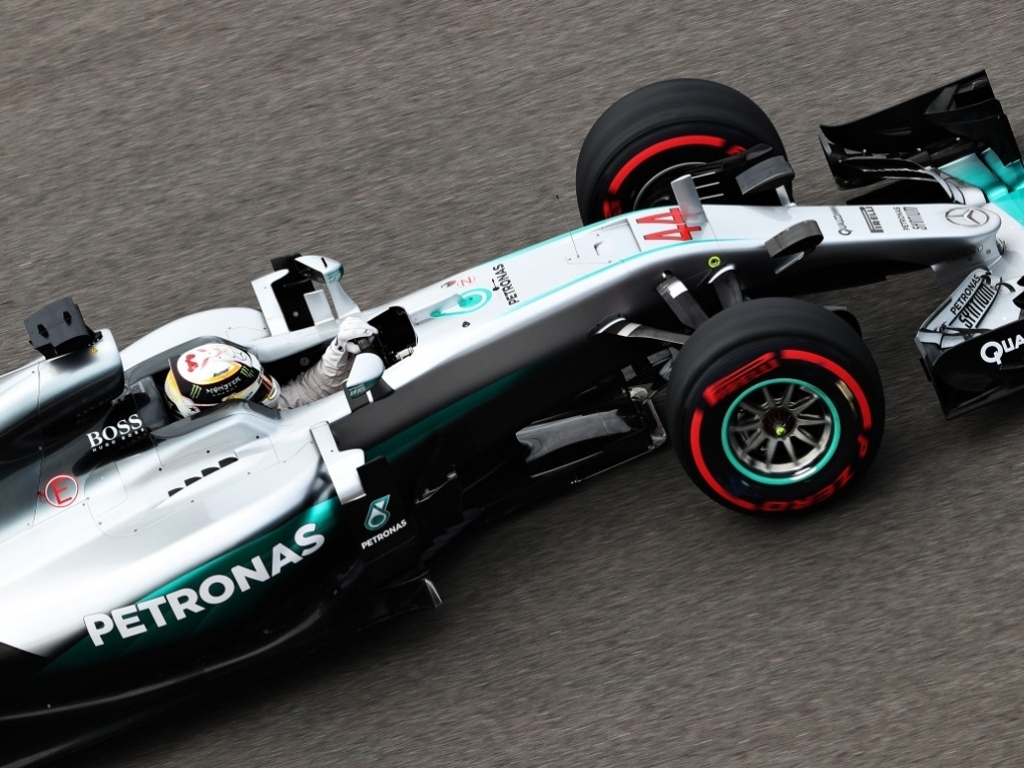 We’ve all experienced the sound and style of Formula 1 in the seventies and eighties, even if it’s just through YouTube. The roar of the engines, the drivers duelling at break neck speeds and of course the terrifying crashes.

The sport was always flashy, always loud and always dangerous, and it has come a long way since then. Yet with plummeting viewing figures and internal divisions many suggest the sport has lost its edge and its appeal.  With this in mind, the sport has sought to revamp itself and return F1 to former glories.

One of the main criticisms has been of the new hybrid engines and their heavily diluted sound. Fans, journalists and those within the sport have all spoken out about their dislike of the new hybrids, and now attempts are being made to modify them, without hindering performance.

The aim is to return the engines to their louder state, without compromising the technological advances that have been made.

The next key change that the FIA wanted to push for, which was backed by drivers, was for tires to be more durable, allowing harder driving throughout the race. Complains were made that after 2-3 laps of pushing the tires would degrade too heavily. This was of course also having a negative impact on the intensity of racing, which in turn made for less captivating viewing.

The aim of the FIA now is to improve the quality of racing, have happier drivers and reduce the overall costs for teams, which are currently at an all-time high. This is not to say that the low costs will result in lottery winners or eccentric businessmen fielding a team, but it should promote a healthy competition within the pack.

By removing the elements of F1 that have given certain teams huge advantages, or put others at major disadvantages (case in point, the Honda hybrid that nearly crippled McLaren). As the 2016 F1 season unfolds the success of these new measures will be easier to see.