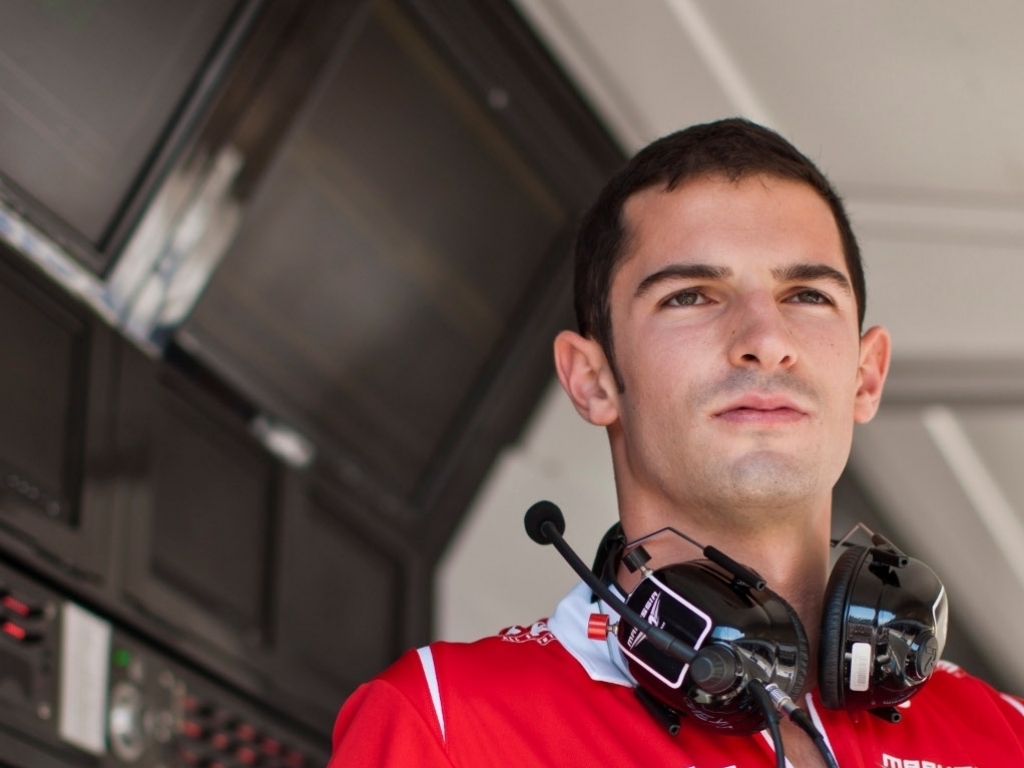 Nico Hulkenberg
Although once again linked to Ferrari, Nico is expected to once again lose out – this time to Valtteri Bottas. A third bite of the cherry and a third miss could leave the German questioning what will be his legacy when his F1 days are over. And, sadly, a World title could be a long shot now so perhaps building a fledgling team is the way to go.

There is no question about what Haas will get from Hulkenberg; talent, speed, intelligence and all wrapped up in a very like personality. This year he proved he still has that winning feeling as he claimed the victory in the Le Mans 24 Hours.

But what can the 27-year-old get from Haas? That's the question. While it definitely appears as if the American outfit will enter F1 as a well prepared unit and powered by Ferrari (with a little extra help also from the Scuderia), Haas is a new team so race wins and a World titles could be many years away.

Jean-Eric Vergne
His three years at Toro Rosso unceremoniously ended when he was dropped in favour of the young stars of the future, after all Toro Rosso is Red Bull's pre-school. JEV, though, wasn't on the sidelines for long as Ferrari snapped him up, signing him as their simulator tester.

And that could make all the difference in his future.

His knowledge of Ferrari and their power unit has put the Frenchman onto the shortlist for a Haas drive. Added to that, his time spent in Formula E where he has claimed three pole positions and two podiums means he is race sharp.

Esteban Gutierrez
Gutierrez is an interesting one. Two years racing for Sauber never really gave him the chance to shine. In fact in his 38 starts he managed just one points-scoring result, a P7 at the 2013 Japanese Grand Prix.

The following year, the first under the 1.6-litre V6 engines, what could go wrong did go wrong over at Sauber. Low on funds, high on weight and dragging around an under-performing Ferrari engine, the C33 was a dog of a car. And its issues meant that at times the drivers pushed too hard and they made mistakes, silly ones, costly ones.

In the end Gutierrez left Sauber for a spot on the Ferrari pay roll as their test and reserve driver. And that has arguably pushed him to the front of the Haas queue. And surely if Ferrari think he's good, he must be?

Alexander Rossi
23-year-old Alexander Rossi is undoubtedly the great American hope for Formula 1. Stints with Caterham and Marussia (now Manor) have seen him come close but as yet he has not made the step up from tester to racer. That could change with Haas.

As Rossi has pointed out several times, if Gene Haas really wants America to get behind his F1 team he would be hugely assisted in that task by putting an American in the car. Doesn't have to him, just has to be an American. But boy he would like it to be him.

Should that happen it won't be just because he is American. Rossi also has talent and a good head on his shoulders. His past record includes third in the Formula Renault 3.5 Series, race wins in GP3 and also in GP2 where he is currently third in the standings with Racing Engineering.