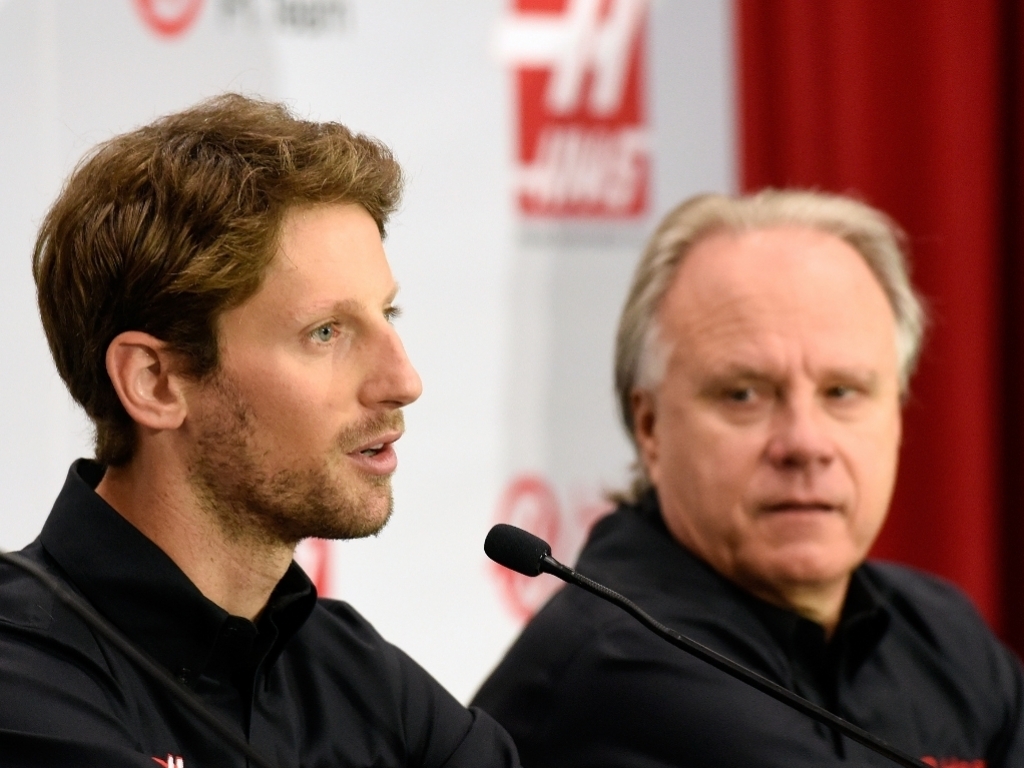 A Ferrari engine, a Dallara chassis and a team owner used to winning the biggest that motor sport has to offer, it is no wonder that rivals are worried about Haas’ debut season.

While in the past many new teams have entered Formula 1 dreaming of immediate points and even podiums in the years to come and then found life tough in the big league, Haas could actually deliver.

They may be denying they are Ferrari’s B-team but with Italian power, parts and expertise all going into the first Haas F1 car they are at least a favoured customer – and there’s never any harm in being favoured by Ferrari.

“A substantial amount of the engine, transmission, suspension will come from Ferrari,” team owner Gene Haas explained to Sky Sports.

Throw in a Dallara chassis – one that Haas reckons in “some ways will be better than a Ferrari chassis”, Gunther Steiner with his years of F1 experience as the team boss, Romain Grosjean as the lead driver and Gene’s millions and the team have all the makings of one that can hit the ground running.

Added to that, having deferred their entry by a year, the American outfit has been exempt from the rules governing wind tunnel usage and have been furiously developing their package.

Already Sauber and Manor, teams that spend their time squabbling at the back for points or to even get near them, have voiced their concerns ahead of Haas’ entry.

“We have a new team coming in which, we learned from the media, has had intensive co-operation with another team, so it’s going to be very tough to score a point,” said Sauber’s Monisha Kaltenborn.

Former Manor man Graeme Lowdon went as far as to tip Haas F1 to be “points scoring pretty much straight away”, something his team has managed just one in four years.

There is no doubt that on paper Haas already looks to be a points-scoring team but F1 takes place on a track, not on paper.