Home Uncategorized The ‘idea’ is not to replace Narain 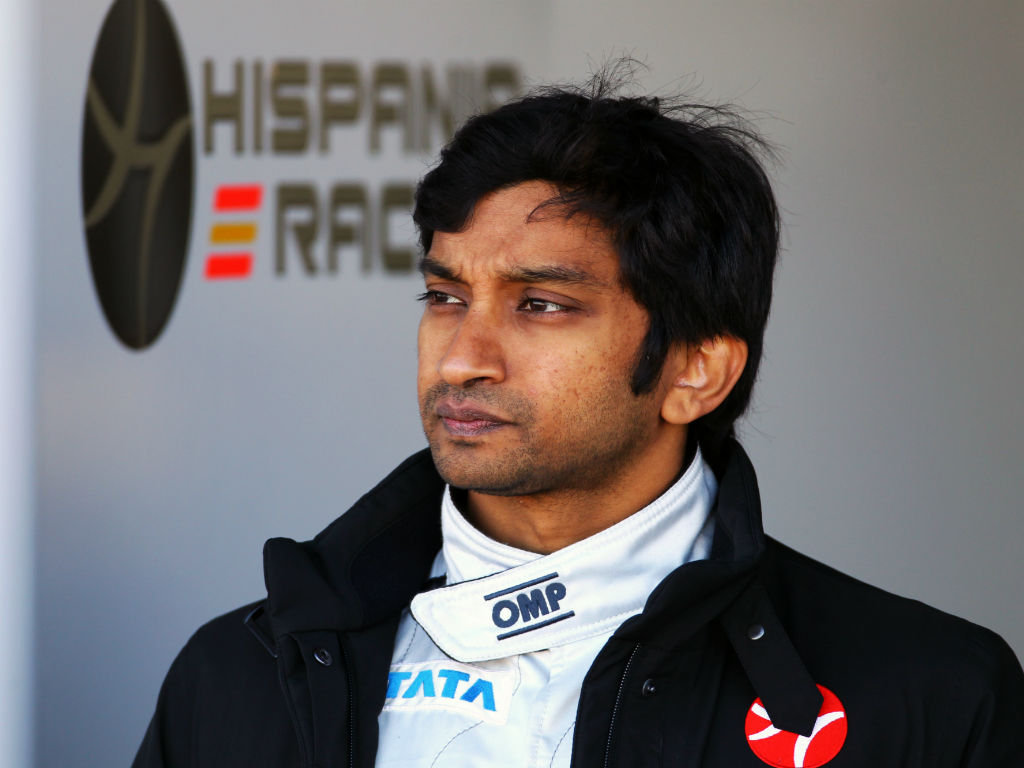 Narain Karthikeyan should have a full season with HRT, however, his team boss has already warned that his place cannot be taken for granted..

Narain Karthikeyan should have a full season with HRT this year, however, his team boss has already warned that his place cannot be taken for granted.

Although Karthikeyan started last year’s Championship as a HRT race driver, the Indian was replaced by Daniel Ricciardo ahead of the British GP.

Karthikeyan made a cameo performance later in the campaign when he contested the Indian GP, filling in for Tonio Liuzzi.

And although left out in the cold, HRT surprised many when they confirmed that Karthikeyan was back in the cockpit for this season’s campaign.

That, though, doesn’t mean the 35-year-old will see out the season.

“The idea as of now is to race him the whole season, but nothing is taken for granted in F1, you have to work for your place in every race,” Luiz Perez-Sala told IANS.

“But as things stand, Karthikeyan and Pedro will race the entire season.”

As for the team’s decision to return to Karthikeyan, the HRT team boss said: “We picked him because of his familiarity with the members of the team.

“Last year he raced in eight of the 19 rounds with us and was very reliable, he barely had a mix-up, finishing seven races. In his last race in India, he put up a great performance and we were very happy with him.

“We believe that Narain can strike up a solid partnership with Pedro. He is a quick intuitive driver and he only has to be a little bit consistent.”