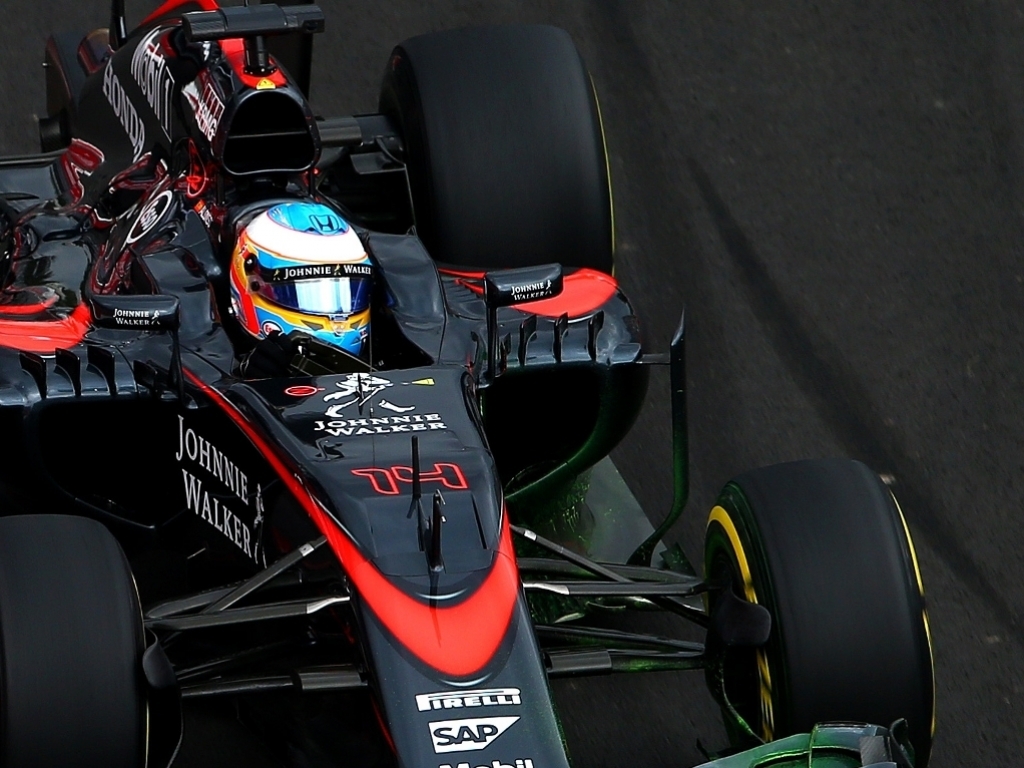 With penalties aplenty, Kimi Raikkonen and Jenson Button will occupy the back row of the Mexican GP grid.

Nico Rosberg and Lewis Hamilton will start the race from the front row after the German grabbed pole position ahead of the three-time World Champ.

It promised to be a thrilling battle as Rosberg won’t forget Austin and Hamilton wants win number 44.

Behind them – far behind in fact – there are three drivers with penalties.

Kimi Raikkonen, who qualified P15, was initially set to drop to P18 but after a late engine change will now line up 19th on the grid.  He has a 35-place drop.

Alonso, who was 16th fastest on Saturday, was expected to start 19th but will now climb to 18th while Button, who has a massive 70-place penalty, will start last.

Both McLaren drivers had engine components changed, although in Button’s case they were changed several times.